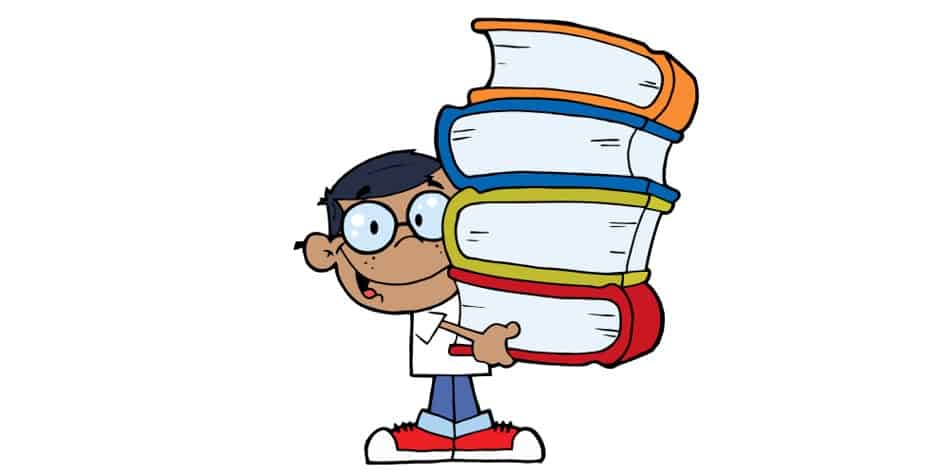 A 2015 article by Peter Gray, PhD, “Do Early Academics Help or Harm Young Children?” asserts that academic preschools and kindergartens do more harm than good to children. He cites several research studies that compare academically-based programs to play-based programs. In his opinion, not only do children eventually lose any short-term academic gains they may make, but they are also deficient in social and emotional skills when compared to young children who play.

The social give-and-take young children learn from playing with one another stands them in good stead as they grow older, according to Gray and other scientists. Children who learn to take turns in normal play also learn to take turns and share with others throughout life.

One of the articles cited is a study by Schweinhart and Weikart of the High/Scope Educational Research Foundation. This study, “The High/Scope Preschool Curriculum Comparison Study Through Age 23”, actually compares three different types of preschool models, rather than just academic preschools and play-based preschools.

At the time of the Schweinhart and Weikart study, there were three different models that were in vogue for educators of young children, especially young disadvantaged children, such as are served by programs such as High/Scope and Head Start. Those programs were compared in that article: Direct Instruction, High/Scope, and Nursery School.

Direct Instruction, also called DISTAR, is a highly-structured program. Children respond to programmed-learning modules, at a rapid pace. The teacher directs and rewards appropriate responses, providing information in small increments. Learning is teacher-centered rather than child centered. Each interaction between teacher and student is scripted. In a Direct Instruction classroom, even for preschool and kindergarten, social and emotional skills often take a back seat to explicit reading and math responses.

The High/Scope program, in contrast to Direct Instruction, does not rely on pre-programmed bits of information to be fed to the students. The role of the adult teacher is to guide children and provide scaffolding for new learning. Children are active learners and agents of their own activities, in an open-framework approach.

The traditional Nursery School classroom is unit-based and child-centered. Children are exposed to many different types of activities. They are expected to cooperate and develop social skills while they engage in play.

Children in this study were randomly assigned to one of the three groups and were tracked throughout childhood, adolescence, and early adulthood. Not surprisingly, the type of education they received had different effects.

The Direct Instruction group tended to have the worst outcomes long term. Few of them finished their education as compared to either the High/Scope Group or the Nursery School group. More in the High/Scope and Nursery School groups were likely to volunteer or vote in the general election. Most disturbing, significantly more individuals in the Direct Instruction group were arrested for violent crimes or felonies.

Children in the High/Scope group and the traditional Nursery School also received academic instruction as part of their preschool experience. In the High/Scope program, children are actively learning, acting as agents of their own education, while also developing social skills. Even though specific academic training is not part of the traditional nursery school curriculum, children are exposed to letters, numbers, colors, and concepts. Academic instruction was balanced with developmentally-appropriate social and emotional guidelines.

link to ENTJ vs ESTJ: The Differences between these Two Personality Types

The Myers-Briggs Type Indicator is a psychological evaluation that seeks to measure personality preferences. It is used by psychologists, educational institutions and potential employers who are...

The Myers-Briggs Type Indicator is a psychological evaluation that uses a series of introspective questions to sort subjects into one of 16 unique personality types. Two of these types are ENTJs and...