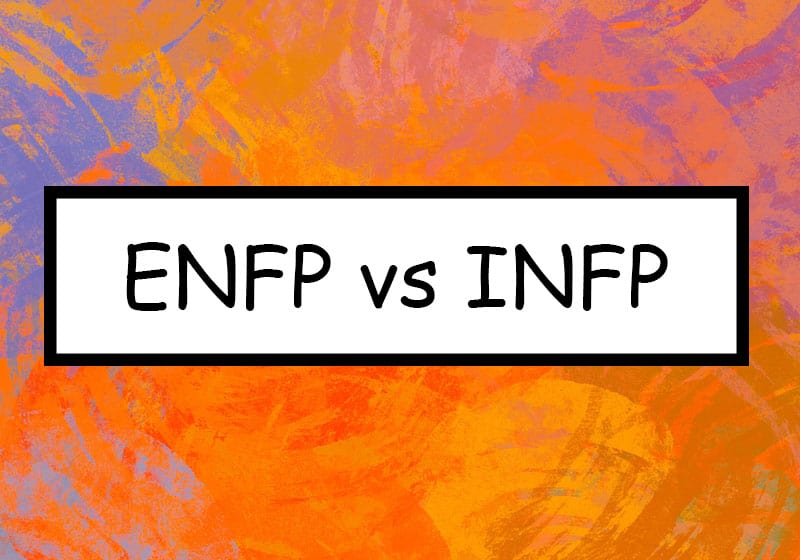 ENFPs and INFPs are two personalities that share Intuitive, Feeling and Perceiving functions. It is natural, then, that they would have many similarities.

They both share a vision of the world as having the potential to be a harmonious and happy place, and both strive for a better future for mankind. Both personalities have a tendency to see the big picture of a situation, rather than the smaller details. They are also both deeply intuitive people whose decisions and perspectives are filtered through a lens of emotion.

What is the Key Difference between ENFPs and INFPs?

ENFPs and INFPs tend to be very similar personality types, but they have an essential difference. While ENFPs are extraverts, thriving on being around and inspiring other people, INFPs are introverts, meaning that they prefer to help others to live in harmony from behind the scenes.

This one key factor makes them see the world very differently. Here are some examples:

To better understand the personality makeup of ENFPs and INFPs, it is useful to look at their personality functions. Everyone has four cognitive functions — Intuition, Thinking, Sensing and Feeling. Those functions can then be understood more precisely as being Extroverted (outwardly demonstrated) or Introverted (inwardly expressed.)

When you examine ENFPs and INFPs specifically, they share the same functions but in a different order. Their dominant and auxiliary functions are mirror opposites of each other as are their tertiary and inferior functions. 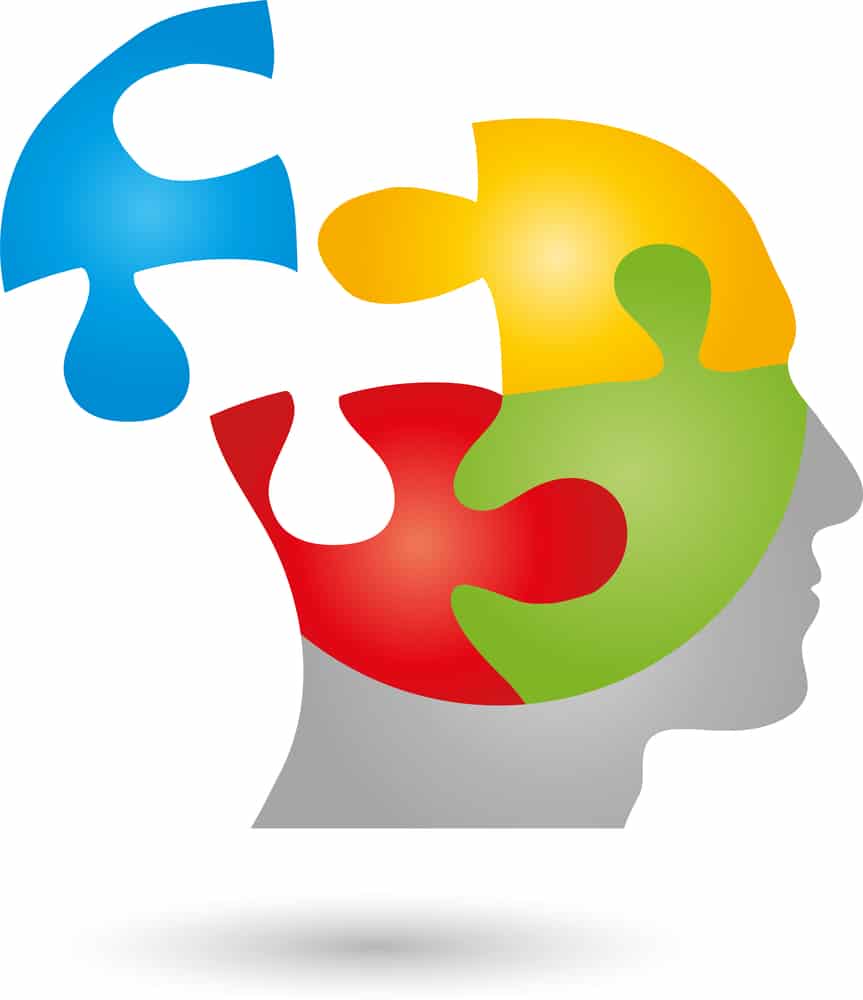 An ENFP’s dominant function is Extraverted Intuition, meaning that they will tend to be excited by the world and see it as a place with unending possibilities. They have an optimism and feeling of love that is unmatched by other personalities. Here are some of the ways ENFPs express their Extraverted Intuition:

An INFP’s dominant function is Introverted Feeling. They are emotional beings who process their feelings internally. They have as much of the love and the hope that ENFPs have but with a little more caution and a lot more isolation. Here are some of the ways INFPs express their Introverted Feeling:

An ENFP’s auxiliary function is Introverted Feeling. Knowing how gregarious an ENFP generally seems, it is difficult to imagine that they have any function that includes the word “introverted.”

It does not, however, refer to how they interact with people. Introverted Feeling as the auxiliary function means that rather than using a strict logical framework for making decisions, ENFPs are more likely to consider emotions and extenuating circumstances. Here are some of the ways ENFPs express their Introverted Feeling:

An INFP’s auxiliary function is Extraverted Intuition. Like their ENFP counterparts, they can imagine a world of possibilities but are more cautious about them, really thinking through what the potential consequences of radical change might be. Here are some of the ways INFPs express their Extraverted Intuition:

An ENFP’s tertiary function is Extraverted Thinking, which means they process information by putting everything on the table and looking for connections that make sense. As this is a function that is third behind the two more dominant functions, it may not be as influential. Here are some of the ways ENFPs express their Extraverted Thinking:

An INFP’s tertiary function is Introverted Sensing. This allows them to use vivid memories of the past to help them understand what is happening around them today. Here are some of the ways INFPs express their Introverted Sensing:

An ENFP’s inferior function is Introverted Sensing. After their sense of right and wrong, their emotions and enthusiasm, an ENFP will use their past experiences to inform decisions about the present. Here are some of the ways ENFPs express their Introverted Sensing:

An INFP’s inferior function is Extraverted Thinking. This is the little voice in the back of their head that adds a bit of logical thinking to their emotional state and helps them balance out their personality. Here are some of the ways INFPs express their Extraverted Thinking:

ENFP and INFP — A difference in enthusiasm and energy

One of the largest differences between these two personalities is their life approach. They both want to make a difference in the world but each will do so in their own, unique ways. 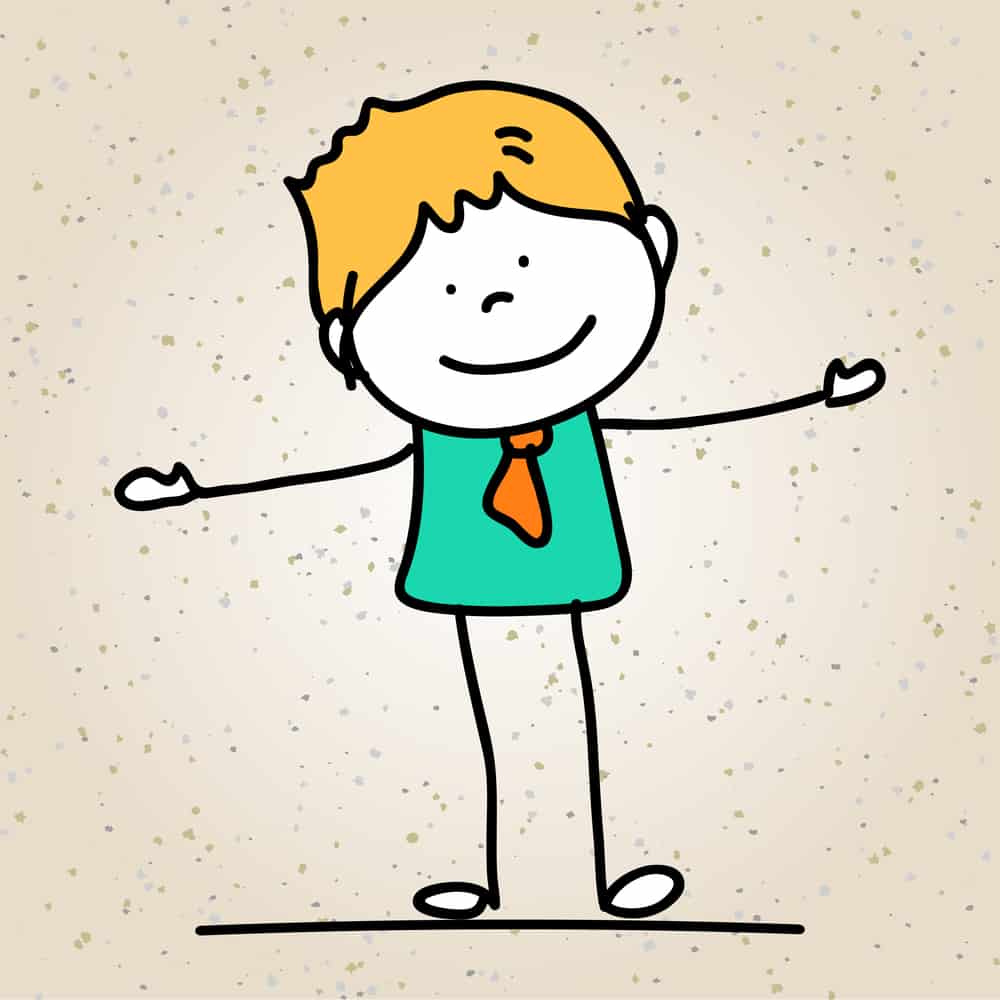 They are relentless in their pursuit for the newest way to make a difference. They are passionate about what the future might hold and how to help others get there.

They are as mentally active as ENFPs are socially active. INFPs are always pondering about right and wrong and how best to achieve a balanced and harmonious environment.

Examples of How ENFPs and INFPs might handle real world situations: