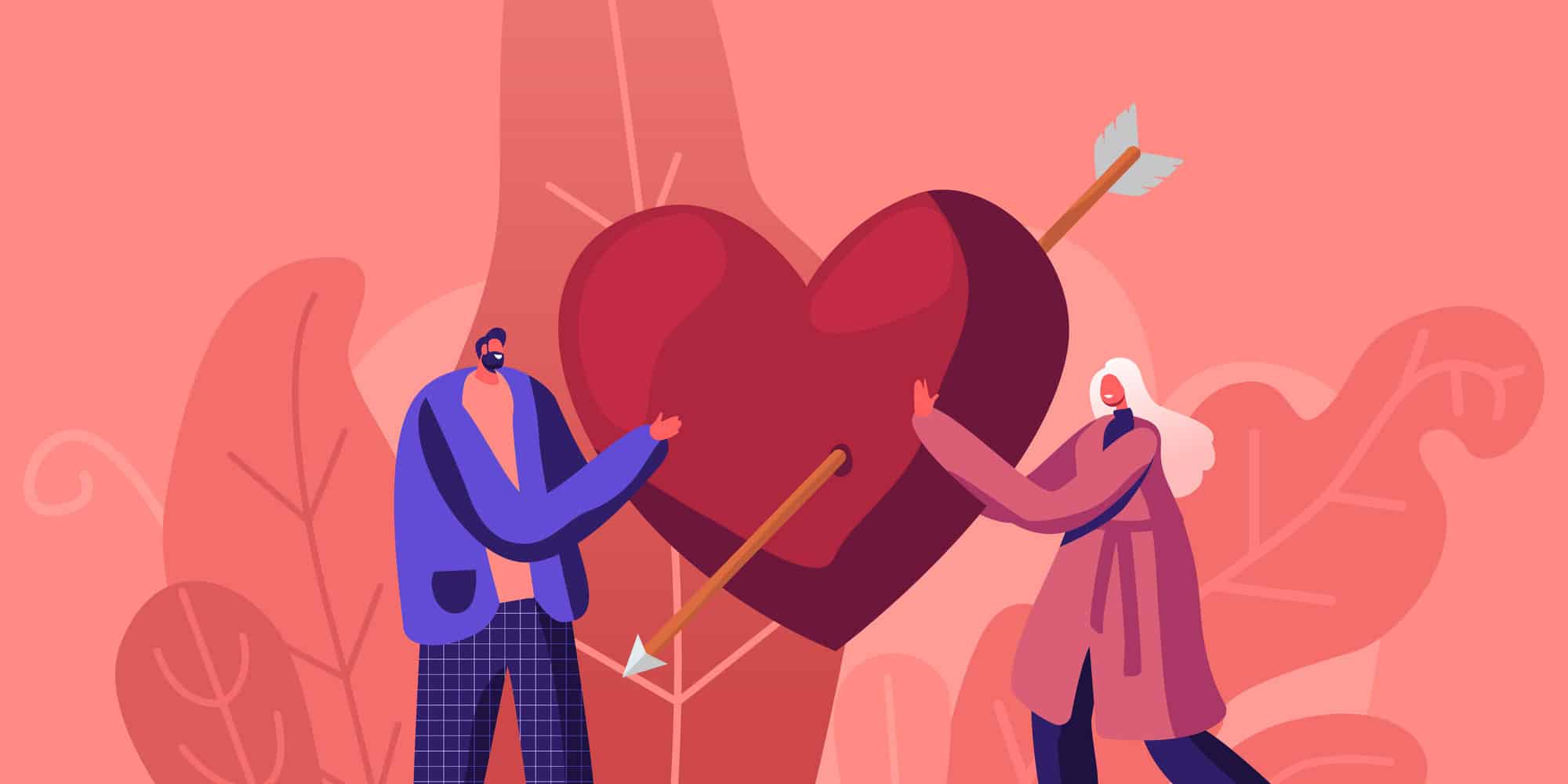 ENTPs and INTPs, like most similar personality types, are romantically compatible in most cases. Moreover, their unique personality traits will tend to complement one another very nicely, since both personality types are predominantly interested in ideas and their different approaches can produce a valuable dynamic.

ENTPs love to learn; they are among the most intellectually curious of the personality types and are known for having an insatiable thirst for new information. They love puzzling over theoretical problems and dreaming up solutions that could one day improve the world. They are also easy-going, whimsical and usually a pleasure to be around. Still, they can be a little too inwardly focused.

INTPs are quiet, self-reflective and logical to the core. They are motivated and will set tough goals and have high expectations for themselves. They may not appear emotionally vulnerable to the outside world but that doesn’t mean they don’t have feelings. They feel very deeply but choose to keep their emotional lives very private. 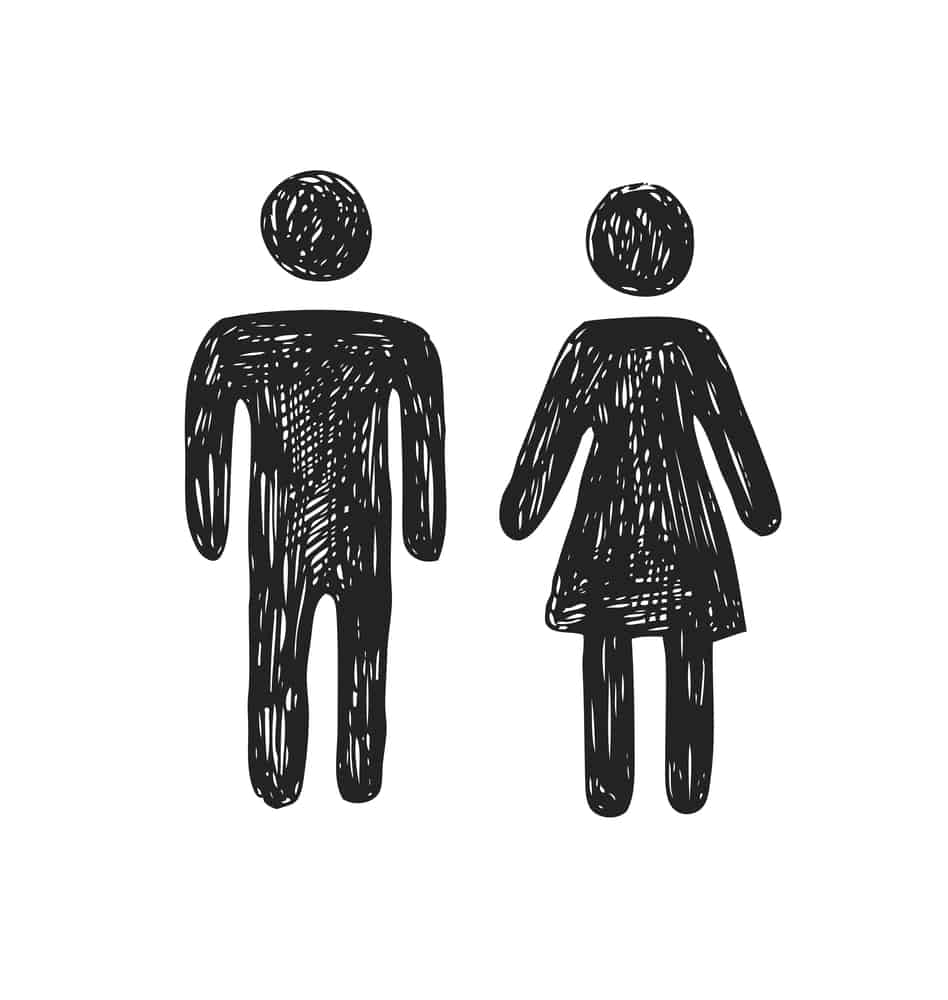 INTPs may require a lot of alone time but they also make very loyal friends. They tend to have a few people in their lives with whom they’ve been friends for years.