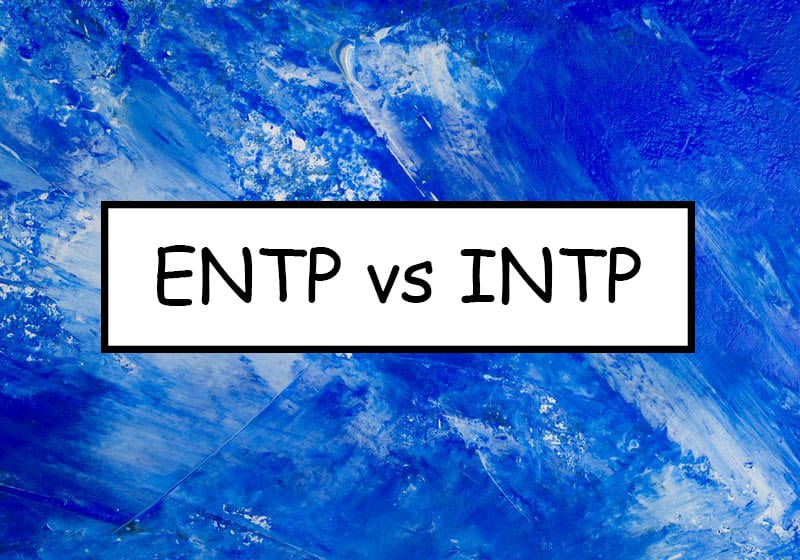 It is no wonder that ENTPs and INTPs are so often compared to one another. They share the same cognitive functions but in a different order and consequently have many similarities.

They are both creative people who have active intellectual lives. They don’t like boring, day-to-day routines in their work and both have the capacity to work alone. They are problem solvers and especially love theorizing and philosophizing about the world around them. They are not wildly social and hate small talk, preferring to have meaningful, stimulating conversations.

A closer examination of both personalities, however, reveals many differences. Here are just a few:

What are the Key Differences between ENTPs and INTPs?

ENTPs and INTPs are very similar, but their differences stand out in their approaches to problem-solving. ENTPs tend to think on a large scale, conceiving of and applying general patterns in order to understand a situation, while INTPs are more focused on the details, primarily considering individual facts.

Every personality has four cognitive functions — Intuition, Thinking, Sensing and Feeling. Those functions are then further described by how they are expressed, either Extraverted (outside of the mind) or Introverted (inside of the mind).

An ENTP’s dominant function is Extraverted Intuition, which means they are very much in touch with and fascinated by the possibilities that exist in the world. They take in all available information and then form theories, changing their environment, if necessary, to conform to their theories. Here are some ways ENTPs express their Extraverted Intuition:

An ENTP’s auxiliary function is Introverted Thinking, which means that they trust their inner logic and intuition, even if that trust may baffle other people. This function describes how they logically take information in and are able to use it to make decisions, reach conclusions and ultimately act. Here are some ways ENTPs express their Introverted Thinking:

An ENTP’s tertiary function is Extraverted Feeling, which involves seeking peaceful and harmonious interpersonal relationships. This aspect of their personality is not usually naturally developed but can be improved upon with work. Here are some ways ENTPs express their Extraverted Feeling: 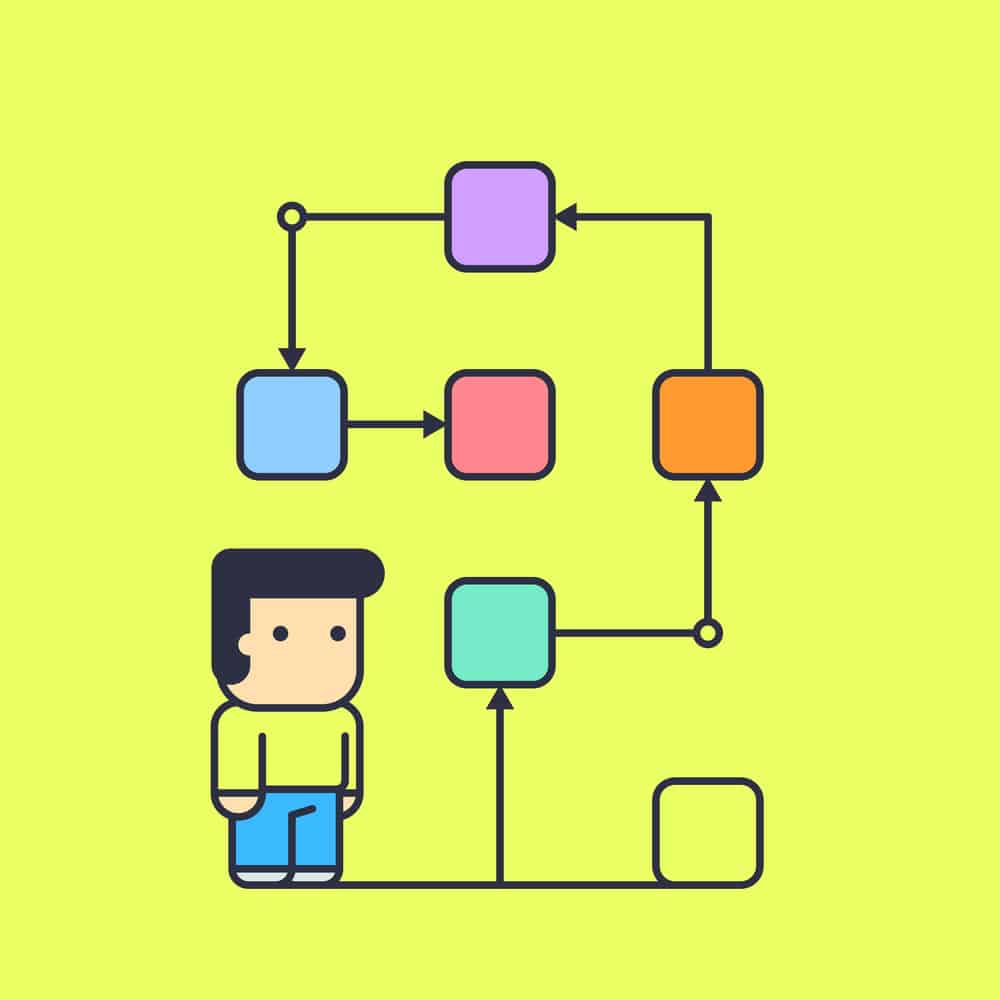 An INTP’s inferior function is Extraverted Feeling. They are introverts, of course, but do seek to get along with others in a group, especially if they have something in common. Here are some ways INTPs express their Extraverted Feeling:

Because of their natural curiosity and problem solving abilities, both personality types tend to be considered intelligent. They both share an interest about the world and have a desire to learn new things. They also both enjoy engaging intellectually with others. They do, however, express their intelligence in different ways.

How do ENTPs express their intelligence?

How do INTPs express their intelligence? 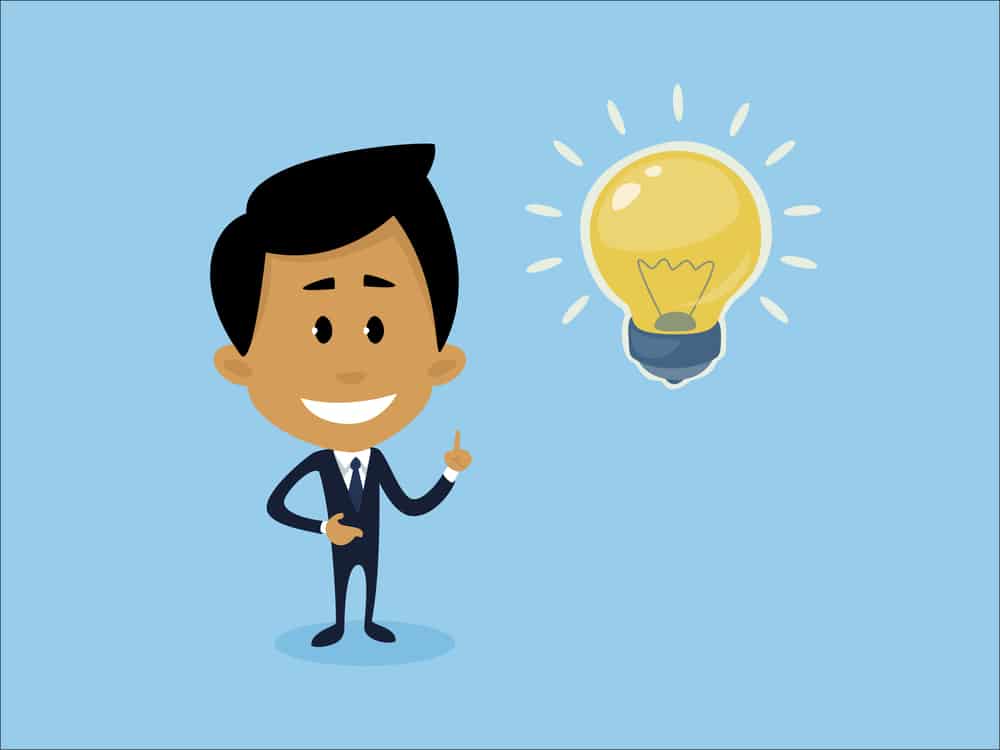 Am I an ENTP or an INTP?

Both personality types are so close to each other in so many ways, how can you tell them apart? Here are a couple of basic questions that can help to narrow down which personality type you may be.

How talkative are you?

ENTPs are generally talkative with others, especially if they are discussing something that interests them. They will not hesitate to start a conversation or ask for someone else’s opinion.

INTPs are quieter and reserved and will save the talking for when it is necessary. They will speak but only after they’ve given a great deal of thought to what they are going to say.

Do you have many interests?

ENTPs have a wide variety of interests that they enthusiastically follow. They will also tend to bounce from one topic to another rather quickly.

INTPs’ interests tend to be focused on a few specific areas.

Is your life organized in a conventional way?

ENTPs usually want nothing to do with tradition and are most happy when they arrange their lives in a way that works for themselves and for themselves only.

INTPs prefer a rational structure to their lives and will generally be more traditional than an ENTP.

Can you stay on task?

ENTPs are easily distracted from what they are doing because their interest has been piqued by something else.

INTPs need little supervision because they are very focused and will stay on task.

Do people think of you as outgoing?

ENTPs have periods when they are social, fanciful and impulsive. Those times are usually followed by quite a bit of down time and quiet introspection.

INTPs are generally thought of as being reserved or quiet rather than outgoing. They do have their moments, however, when they are comfortable sharing their fun side with others.

Do you think of yourself as being an introvert or an extravert?

ENTPs generally think of themselves as being ambiverts or as having both introvert and extravert qualities.

INTPs would usually consider themselves to be strictly introverts.

What is the difference between an introverted ENTP and an extraverted INTP?

On the surface, they seem very similar but ENTPs and INTPs still perceive the world in an inherently different way. An ENTP will see the world as a big picture and more often than not may miss the finer details and nuances.

An INTP sees the world in an opposite way, with a focus on details and the smaller picture. They are more connected to real world parameters than are ENTPs. So even if an ENTP is more introverted and an INTP is more extraverted, they will always be fundamentally different.

Can a shy ENTP be an INTP?

A shy ENTP will still be an ENTP. Shyness, or being introverted, is not the key feature of what makes someone an INTP. No matter how social they are, an ENTP will still perceive the world in a big picture, abstract sort of way and an INTP will still focus on real world, detail-oriented solutions.

Can you be both an ENTP and an INTP, or on the cusp of both?

You cannot be two personality types at the same time. That doesn’t mean you can’t share many of the characteristics of another personality, however. Your personality can evolve and change over time as a result of your life experiences, relationships or just by working on improving yourself.

Can an INTP become an ENTP?

According to the creators of the Myers Briggs Type Indicator, your personality types do not change. That doesn’t mean aspects of your personality won’t evolve over time. An INTP you can work on developing their auxiliary, tertiary and inferior functions, which could be extremely helpful for their lives but they will still be an INTP.

If someone previously considered an INTP suddenly tests as an ENTP, it means they were more than likely an ENTP all along. It is important to remember than the MBTI does not seek to define an individual but, rather, it seeks to describe them.