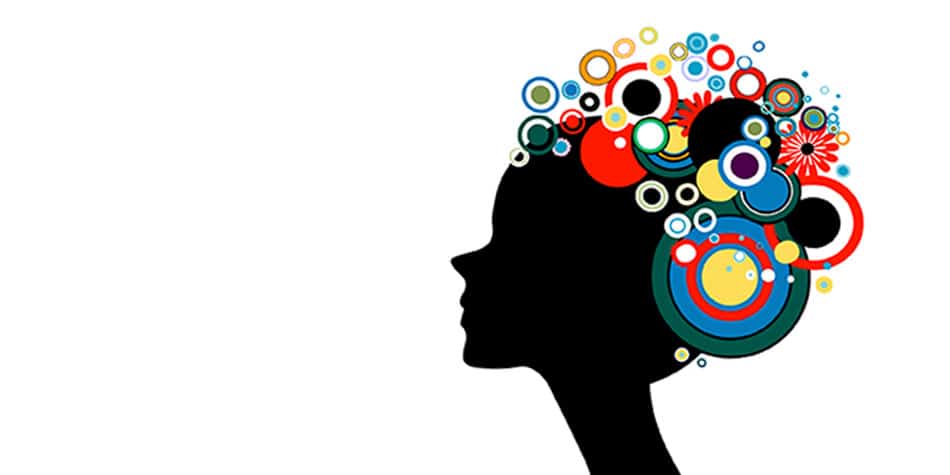 An ESFP personality is one of the 16 personalities established by the Myers-Briggs model. Sometimes ESFPs are referred to as the performer, entertainer, artisan, or explorer. An ESFP identifies as fun-loving, engaging, spontaneous, and social. But you know all that already, don’t you? Well, if that is true, do you know the functions of an ESFP personality?

In this post, we will briefly break down the ESFP personality. Then we will dive into what the eight cognitive functions are. Following the in-depth discussion of the primary and shadow functions, we will cover the functions that make an ESFP a great employee. Keep reading for the deepest analysis of ESFP functions out there!

Breaking Down the ESFP Personality

The Myers-Briggs ESFP personality represents approximately 9% of the general population based on MBTI test results. The letters in ESFP correlate to Extroverted, Sensing, Feeling, and Perceiving, which represents the four major dimensions of personality.

The following list is intended to quickly recap what each of these designations means:

The Myers-Briggs theory of personality, which the ESFP personality type is based on, is great. But the dimensions that shape an ESFP‘s personality tell you more about them as a person. It does not explain how they function in the world.

But fear not, by using Carl Jung’s cognitive function theory in conjunction with the Myers-Briggs personality test, you can easily learn the primary and shadow functions for an ESFP.

The Eight Cognitive Functions Of An ESFP

All of the personality types have functions associated with them, and an ESFP is no different. The ESFP has four primary functions and four shadow functions. These functions explain how individuals live and communicate with others in their daily lives.

The following are the four different types of primary functions:

Shadow functions are nothing to be ashamed of, though. Everyone has them, and learning about your shadow functions means you can recognize when they pop up and know what triggers them. This way, you can be more aware of them in the future. Yet sometimes, it feels as if you do not have any control over them.

There are four shadow functions to a Myers-Briggs personality based on Jung‘s theory, and they fall into these categories:

Now that you have a general overview of the eight cognitive functions, let’s dive deeper into each of them.

The primary functions are what you are most likely to recognize when interacting with an ESFP. The dominant and auxiliary functions shine through in an ESFP personality.

The ESFP primary functions are as follows:

In addition to the primary functions, like every personality, ESFPs also have their four shadow functions.

The Shadow Functions of An ESFP Personality

Shadow functions appear at the worst times, usually when we are stressed and willing to say or do something hurtful. It is during these times when the shadow functions are expressed, you can expect to see some uncharacteristic actions from an ESFP. For example, an ESFP who is usually social and creative may become withdrawn and insecure when an unexpected challenge arises.

The following is how the shadow functions of an ESFP show up in comparison to their dominant functions:

Keep reading as next, we discuss the differences between how an ESFP personality functions in their inner world versus their external world.

The Primary Functions‘ Impacts On An ESFP‘s World

Below we will discuss how each of the primary functions influences the internal or external world of an ESFP. And we will let you know what that all means when you interact with an ESFP.

These four functions play either core and supporting roles for an ESFP‘s internal and external worlds. The following chart summarizes each of these roles:

These functions play an integral role in how an ESFP is perceived in the world and how they perceive themselves.

How Does An ESFP Function In Their Internal World?

Because ESFPs have deep emotions and the need for harmony at the center of their internal world, they tend to be easily overwhelmed by their inner selves. Their internal world is ruled by a need for authenticity and healthy boundaries.

The following is a list of characteristics that help an ESFP excel in their internal world:

How Does An ESFP Function In The External World?

An ESFP‘s external world is ruled by extroverted sensing and thinking. This means the ESFPs function is lively when interacting with others, and they focus on efficiency when completing tasks. Their focus is on decision-making at their own pace.

Additionally, ESFPs can be matter-of-fact and commanding in their communication when it is needed most.

The following is a list of characteristics that help an ESFP excel in their external world:

One thing that can be a major weakness for an ESFP is that they may not see the big picture. Often, an ESFP will not know exactly where they are consciously headed when making a certain decision, but they have a strong subconscious sense of the outcome.

An ESFP‘s Functions and Their Career Success

ESFPs do well in careers that are different every day and allow for lots of social interaction. This is where the dominant ESFP function, Se, and the secondary function, Fi, shine for an ESFP. Individuals with extroverted sensing (Se) and introverted feeling (Fi) look for a career that allows for flexibility and strength in building interpersonal skills.

The following chart highlights the strengths and weaknesses of an ESFP employee based on their functions:

An ESFP‘s functions allow them to thrive in any workplace, but they do especially well in environments that call for a flexible, go-with-the-flow nature.

On the other hand, the least dominant of the primary functions is introverted intuition (Ni) which impacts an ESFP’s ability to make connections and trust their intuition.

These primary functions and their opposing shadow functions help shape an ESFP. Hopefully, now you have a better understanding of the role each of the eight functions plays in personality type. ESFPs are exciting risk-takers, but they can be distant, off-putting, and engage in negative self-talk when their shadows come out.