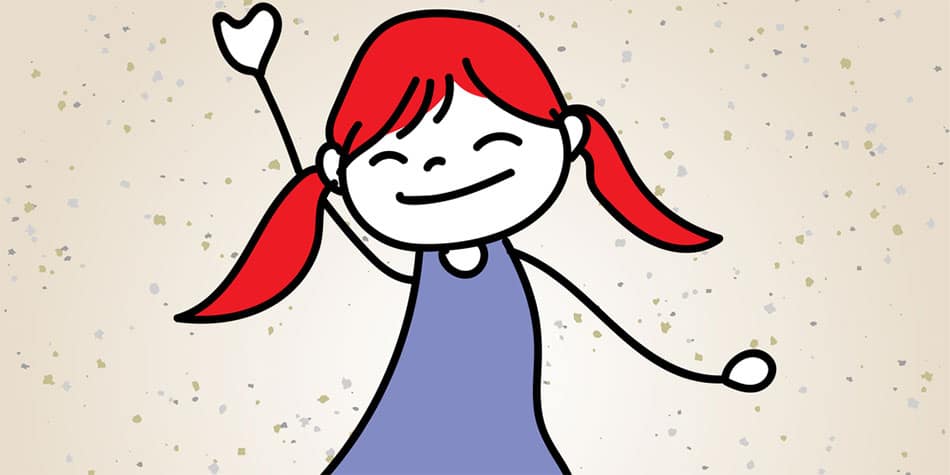 ESFP women are among the most expressive women in the Myers-Briggs personality spectrum, but these lively ladies aren’t just dramatic attention-seekers. ESFP women can be some of the most creative and hard-working personality types out there.

ESFP women are expressive and outgoing people who tend to enjoy close relationships with other people and a strong artistic streak. They can be impulsive, but their keen interest in other people, their high energy levels, and their natural charisma make them successful in life and business.

Being an ESFP woman comes with pitfalls and gifts alike. Keep reading to learn more about ESFP women and how they can make the best out of their personality type.

People with an ESFP personality type are always the life of the party, but this can especially be said of ESFP women. Vivacious, often funny, and born to schmooze, ESFP women live in a world full of beauty and possibility.

The high energy of the ESFP woman and her innate sense of style means that this woman usually lights up whatever room she walks into. Because they possess the ability to read a room and command it, ESFP women are often capable of putting their remarkable perspicacity to practical use.

Many of the natural attributes of an ESFP personality can be seen as personality strengths, especially in a woman. Since women are already expected to be socially apt and good hostesses, the fact that ESFP women usually have a natural affinity for dealing with people puts them ahead of the game in many areas of life.

Here are some of the individual personality traits of ESFP women that can be of use to them in life:

An ESFP woman’s sunny outlook combined with their progressive thinking and their ability to talk people into things makes them a force to be reckoned with in any family or organization. Their ability to communicate well with people from all walks of life makes them an excellent coordinator for large, sprawling social groups.

ESFP women have many strengths, but their strengths don’t come without a unique set of drawbacks. Many of the strengths of ESFP women are tied directly to their weaknesses, so it’s difficult for ESFP women to embody one without the other.

Here are a few of the downsides of an ESFP personality profile in women:

The personality weaknesses of the ESFP woman can be mostly overcome through self-awareness and personal improvement. From taking steps to improve executive function to practicing better emotional regulation, there are many things ESFP women can do to reduce the weaknesses in their personality profile.

The forward, bubbly personality of the ESFP woman makes them a great fit for any career role where expression and communication are at the forefront of the job. Below you’ll find a chart of some of the best career paths for ESFP women.

There are many career types that ESFP women would excel at, but there are also a number of jobs that are not well-suited to an ESFP personality. Here are a few careers that an ESFP woman might want to avoid based on their personality profile:

Matching your work aspirations to your Myers-Briggs personality profile is a good way to choose a job that meshes well with your natural behaviors and attitudes in life. This can set a person up for success for the rest of their professional career. No matter which job they choose, ESFP women can only thrive in a workplace with a high level of morale.

ESFP Women Are the Stars of the Show

Born entertainers, ESFP women would never be accused of being shrinking violets. The bright personalities of these women can bring some cheer and optimism to any gathering. As long as they choose to use their strengths in work and society, ESFP women have the potential to be some of the most successful women in the world.