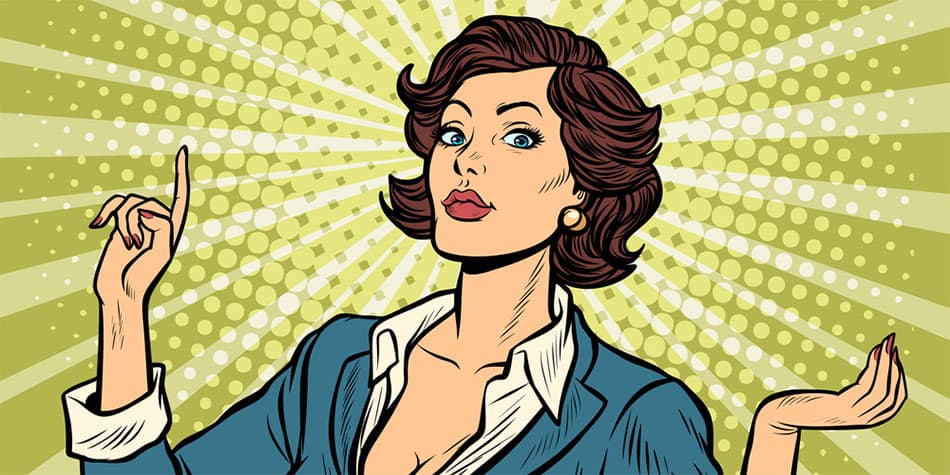 You may have heard of the Myers-Briggs personality framework, but you might not know much about each specific personality. From INTJ to INFP to ESFP, these acronyms are determined for each person depending on certain factors. ESTJ women, in particular, are uncommon, and they have unique outlooks and experiences.

CONTENTS show
1) What Is an ESTJ Woman?
2) ESTJ Traits
2.1) How ESTJs Work in Both Professional and Personal Settings
3) What Is It Like Dating an ESTJ Woman?
4) Famous ESTJ Women
5) Conclusion

What Is an ESTJ Woman?

The ESTJ personality type is the fifth most common type, encompassing nine percent of the overall population. However, only about six percent of women fall under this specific personality type. ESTJ women are strong-willed, hard-working, and thrive on organization and routine.

ESTJ women outshine their counterparts when commanding a large group, making them great leaders at any task at hand, whether it is a work project, a family vacation, or a birthday party. They are organized and creative in all aspects of life.

When one thinks of an ESTJ woman, the first word that comes to mind is organization. They succeed when there are routines and rules to follow, which is probably why they tend to make strong leaders. On the one hand, ESTJ women think clearly during all situations. On the other hand, they find it difficult to show emotions.

Extroverted means these women thrive socially while focusing on details, and they make decisions based on reasoning and logic – they think about things. Just because that last J means “judging,” it does not mean ESTJs are judgmental. ESTJs judge ways in which they should make decisions based on organization, plans, rules, and routines.

Although there are more men who fit this personality trait than women, ESTJs are not exceedingly rare in the female population. In both work and personal settings, they tend to be stable and committed on the one hand, but also could appear insensitive, inflexible, and even overly-aggressive on the other hand.

The following is a list of many personality traits that are commonly found in women who possess the ESTJ personality type.

How ESTJs Work in Both Professional and Personal Settings

It does not matter if an ESTJ woman is working on a million-dollar project for work or a birthday party for her two-year-old. She will put the same creativity and effort into both tasks. This is probably why ESTJs make such great leaders of groups of people. An ESTJ will know what she is doing and how to get a project done the best way possible.

ESTJ women are also assertive and straightforward with communication, which means they can be brutally honest. If you are good friends with an ESTJ woman, she will likely let you know when you are doing something wrong. This is not to say ESTJs are mean; they simply prefer honesty.

This can cause ESTJs to come off as cold in personal settings because they are the quintessential archetype of “tough love.” They are the individuals who will tell you what you do not want to hear, but they do it because they love you. In essence, if they are not candid with you, you should be worried they no longer care enough.

A psychological study found that most people who fall into the ESTJ personality type welcome extroversion in the workplace, not introversion and feelings. An ESTJ woman will take control of a situation and lead groups toward success. They are task-oriented, confident, and will always seem to need to be in control but may not respect emotions.

Because an ESTJ woman is independent and strong-willed, she can be difficult in relationships. These women have a hard time depending on others, especially romantically, and rarely show emotion. That being said, as long as you understand the emotional side and are not running late, dating an ESTJ woman can be a lot of fun.

This struggle to move on could be because ESTJs respect commitment and follow through. They do not like to give up and they hate failing at something, even a relationship. Even if it is the partner who is essentially giving up on the relationship, the ESTJ woman will still feel a sense of failure for not being able to make the relationship work.

That being said, ESTJ women can also be romantic, creative, courageous, and caring. Understanding some of the hobbies that may be of interest to an ESTJ woman could help her partner understand her better so that they can help the relationship grow and help replace what may be seen as a lack of outward emotion. These hobbies include: 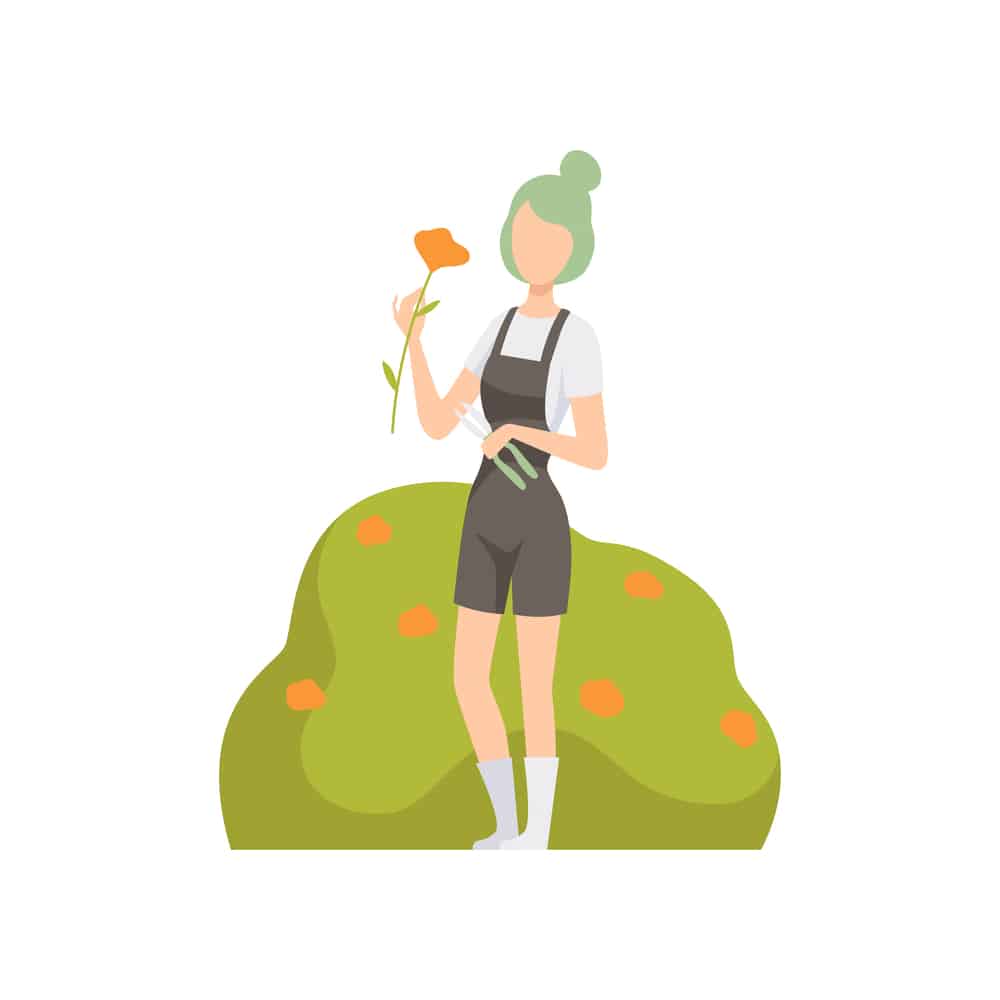 Here are five things you do not want to say if you are dating an ESTJ woman:

From as far back as James Monroe to today’s ESTJs like Bernie Sanders, Drew Carrey, and Kelsey Grammar, ESTJ men are known for being focused, organized, responsible, and confident. Similarly, there is a long list of famous ESTJ women spanning politics, entertainment, and the business world who are motivated, confident, and successful:

Famous ESTJs have even carried over into pop culture. The Harry Potter characters Hermione Granger, Minerva McGonagall, and Dolores Umbridge are ESTJs. Cersei Lannister from Game of Thrones, Fiona from Shrek, and Jurassic World’s Claire Dearing are all ESTJs.

All of these characters are powerful, assertive, and confident women. These strong-willed women, real and fictional, illustrate what makes an ESTJ woman tick.

She likes following facts, not her heart, a routine over spontaneity, and logical data over emotional decisions. Do not tell an ESTJ woman to “talk about her feelings.” You will find out quickly the difficulties of expressing emotion in nearly any situation.

ESTJ women are fun and reliable in social situations while intellectual and responsible in the workplace. Although they may not be as outwardly emotional as many believe when stereotyping most women, you will find an ESTJ woman can be romantic, caring, and nurturing. And if you have a task that absolutely needs to be completed, count on an ESTJ woman.