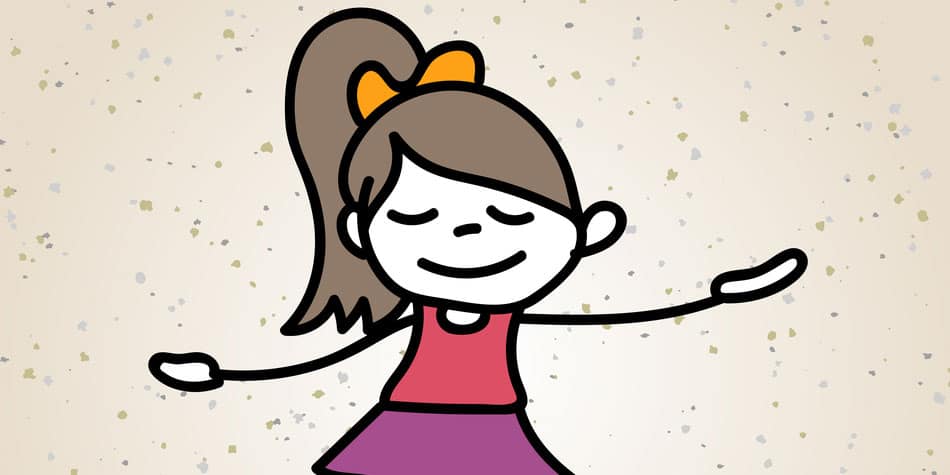 ESTP is one of the less common variants of the sixteen Myers-Briggs personality types. They’re usually very talkative, and women with this personality type are often the life of any party they attend.

If you are an ESTP woman or have a woman with this personality type in your life, keep reading below to learn more information about common traits, strengths, and weaknesses.

What are the Key Traits of ESTP Women?

Generally, women with the ESTP personality type are energetic, spontaneous, and highly logical. They are also highly observant, which often leads them to careers in business or law enforcement. They can, however, be insensitive and impulsive at times and may not think before they act.

The ESTP personality type is more prevalent in men than it is in women. Here’s how the ESTP population can be broken down:

ESTP is one of the least common extroverted personality types, with only three types ranking lower:

Here, we’ll do a deep dive into this particular personality type. But if you’re short on time, consider these fast facts:

Although even different ESTP women are different from each other, there are some common traits that all of these women share. Some of the most common characteristics among ESTP women include:

Most ESTP women are what you might call “adrenaline junkies.” They have a natural thirst for adventure, like to try new things, and love a challenge. They love physical activities and are often natural athletes, but their high-energy, thrill-seeking traits often overlap into their professional lives, as well.

They’re willing to take risks and break the rules to get the job done well, but this can sometimes work to their disadvantage. One of the biggest challenges for ESTPs is learning to balance adventure and routine.

If you want your party or social event to be a success, invite an ESTP woman! They’re very friendly and know how to “work the room,” often talking and joking with people whether they know them personally or not.

They also tend to have great senses of humor and can make anyone feel more comfortable in a social situation.

ESTP women value logical thinking over emotional thinking and are highly focused on the here-and-now. They’re not big on abstract concepts and prefer to stick to reality at all times. Because of this, you won’t often find them daydreaming or toying with unrealistic expectations for the future.

This, combined with their propensity for impulsive decisions, can sometimes land them in hot water. They make their decisions very quickly based on facts alone, which can sometimes lead to frustration for those around them.

ESTP Women Are Spontaneous and Flexible

Since their mindset is based in the present, ESTP women aren’t big on planning for the future. They don’t want to be pinned down with solid planning and would rather be able to keep their options open. They’ll never get upset if you break plans with them and are usually ready for a last-minute adventure!

ESTP women are naturally hard workers who want to succeed in life. They’re very driven and usually quite intelligent, not to mention excellent networkers, which often gives them success in career paths like business and entrepreneurship. Many of the most successful business moguls are ESTPs, offering further proof of just how driven and intelligent they naturally are.

Strengths and Weaknesses of ESTP Women

Some strong suits of being an ESTP woman include:

In addition to their strengths, ESTP women have some weaknesses and traits that others may find frustrating. These include:

ESTP Women and Their Relationships

Although an ESTP woman is the prime example of a “people person,” she may have issues maintaining close friendships and romantic relationships due to her impulsivity and unpredictability. Here’s what you can expect from any relationship with an ESTP woman:

ESTP women can be wonderful partners. They’re naturally charming, great communicators, and will probably want to make you laugh. They’ll encourage you to try new things, and who knows, some of their taste for adventure might even rub off on you! Even though they’re not big on emotions, they can be very compassionate towards those they’re close to. 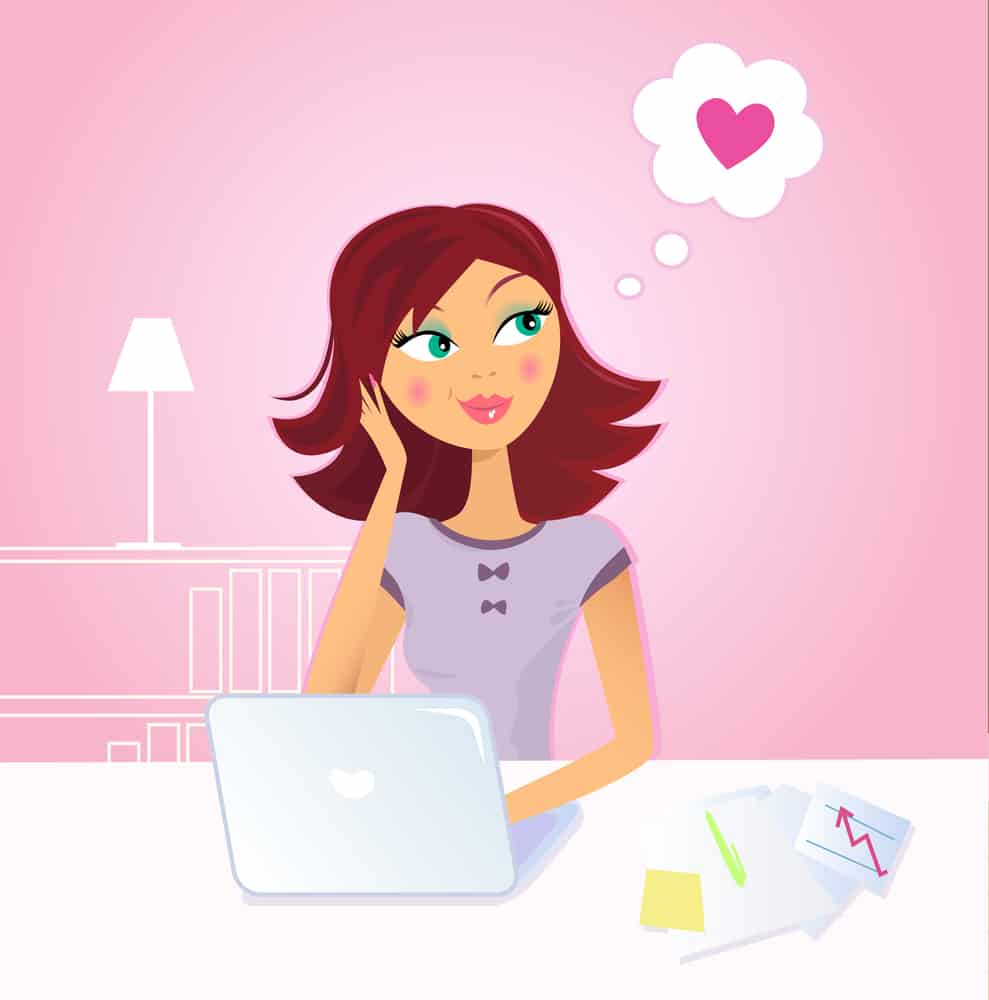 However, they are often afraid of being vulnerable, leading to issues while trying to calmly work through emotional matters. Because they like to live in the moment and don’t usually consider long-term plans, it can be challenging for them to commit to a relationship. They may also grow bored of the same old routine, and need to make an extra effort to understand the importance of spending one-on-one time with their partner.

Because they are so outgoing, ESTP women often have a vast circle of both friends and acquaintances. Their natural charm attracts people, but they need to be careful not to be perceived as too insensitive or impulsive after the initial captivation wears off.

Like with their romantic relationships, these women will also encourage their friends to try new things and are always ready to have an adventure. They’re the type of friends you can call on anytime and count on to be ready to go!

ESTPs like work environments that allow them to have independence and variety. They also like to persuade and network with others. Because of these traits, some of the most popular career choices for ESTP women include: 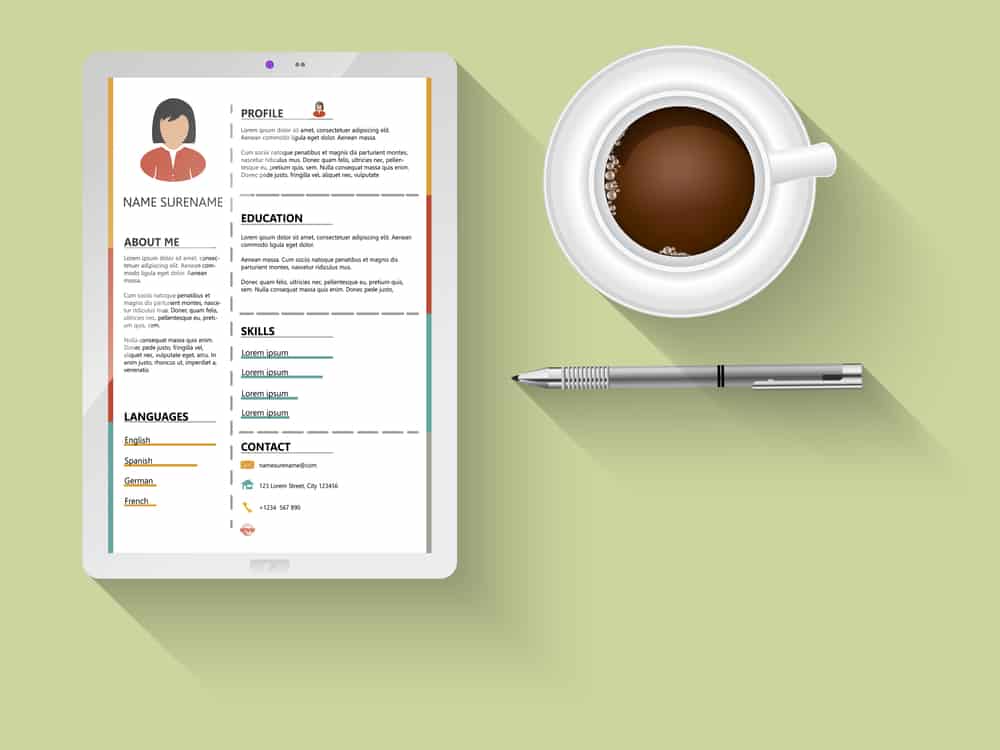 They don’t typically pursue creative ventures because they highly value structure in a work environment. According to a study done by Loughborough University, those who do choose a creative career path tend to take on more managerial roles, such as engineers and managers.

Although everyone is different, ESTP women are generally:

They’re great friends to bring to a party or co-workers to have on your team, as you can always count on them to connect with others.