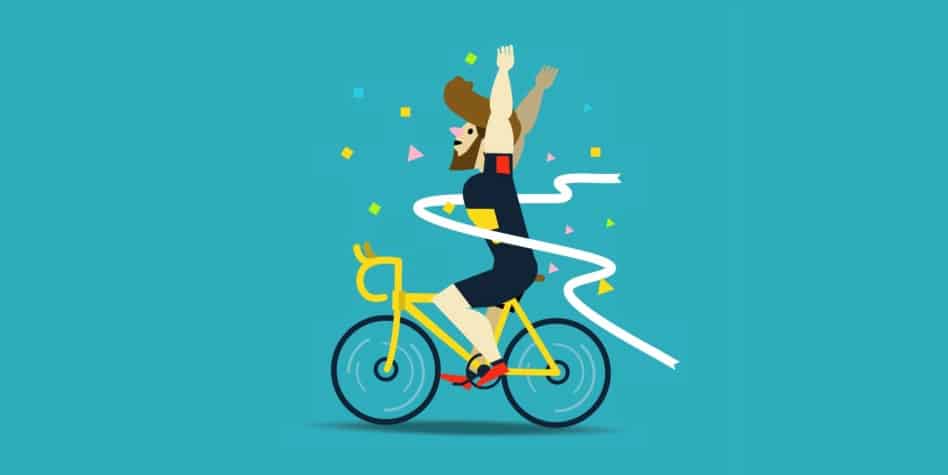 Doctors urge their patients to exercise more and talk about benefits to health overall. Exercise helps the heart and cardiovascular system. It helps the lungs work more efficiently. More oxygen in the blood contributes to better brain health. In general, regular exercise reduces risk of death and illness from cardiovascular disease, stroke, diabetes, and many other illnesses.

In addition, regular exercise benefits mental health. According to researchers from Oxford University and Yale University, in an article published in the journal The Lancet Psychiatry, exercise has a stronger effect on mental health than money.

The article, “Association Between Physical Exercise and Mental Health in 1.2 Million, Individuals in the USA Between 2011 and 2015: A Cross-Sectional Study” was written by Chekroud, Gueorguieva, Zhuetlin, and others. Dr. Adam Chekroud at Yale University School of Medicine and others examined data from major surveys from the Centers for Disease Control and Prevention.

Over 1.2 million adults responded to these surveys about general health habits, health risks, and other parameters including age, gender, marital status, average income, and health status, including mental health diagnoses such as depression. The authors used complex statistical methods to pair individuals who were similar and compared the self-reported bad mental health days for both groups.

Types of exercise were also compared. The strongest effect was from popular team sports (22.3 % on average); cycling (21.6% on average); and aerobic and gym activities (20.1% ). In other words, the type of activity does not matter to mental health if the activity is regular.

The researchers concluded that the results of the cross-sectional study pointed out some directions for further research. For example, do people with good mental health exercise more in general because they feel better physically and emotionally, so they can choose to take part in physical activities? Also, people who have more discretionary money have more money to spend on leisure-time activities, including gym memberships, exercise equipment, vacation destinations, and the like.

link to ENTJ vs ESTJ: The Differences between these Two Personality Types

Both ENTJs and ESTJs are extraverted, highly social and confident leaders who have a tremendous work ethic. They are professionally demanding and persistent. The question is, what happens when ENTJs...