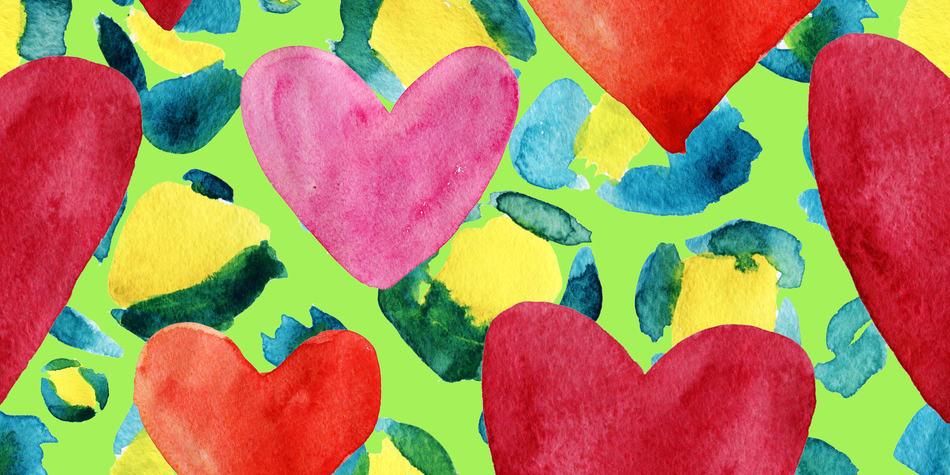 Regardless, they are both personalities who are endlessly kind and who will always prioritize helping other people over their own needs. They are intelligent and curious and have a solid work ethic. Socially, they prefer small gatherings with a few close friends rather than big chaotic parties. Both personality types try to avoid conflict if at all possible.

In spite of their similarities, their cognitive difference, sensing versus intuitive, makes them perceive the world very differently. INFJs are imaginative and can see almost unlimited possibilities in any situation while ISFJs need structure, rules and traditions. INFJs are sometimes overcome with self-doubt and have a tendency to feel as if they don’t fit in, even among friends. ISFJs, on the other hand, are comfortable with other people in any situation and rarely struggle with self-doubt.

Are INFJs and ISFJs compatible enough to be in a romantic relationship?

Like most personalities, INFJs and ISFJs can absolutely be in a successful relationship as long as they are willing to work together and accept each other’s strengths and limitations. They have similar dispositions and social preferences, meaning that they are very compatible and their differences will complement each other.

INFJs are one of the most empathetic personalities. They deeply care about other people, so much so that they often overlook their own problems. They are highly ethical and driven by the desire to do what is right for all people involved. They also tend to focus on the whole rather than on the parts.

ISFJs want nothing more than to help people. They are warm and giving and will drop everything to be there and be supportive. They dislike conflict but will stand up for what is right. ISFJs prefer structure and tradition over change and innovation.

Because INFJs and ISFJs both tend to be selfless, they may agree more often than not. This may be a key feature that leads to a successful relationship.

4 Reasons INFJs and ISFJs would romantically mesh well together

Even with all of their similarities, INFJs and ISFJs still have differences in how they perceive the world and that could lead to problems down the road.

When an INFJ and ISFJ romance evolves into love, how sustainable would a long-term relationship be?

It would be totally sustainable as long as they agree to communicate openly, especially when frustrations build up. If they’re honest with each other, all things are possible.

INFJs are not looking for one night stands or casual relationships. They want a deep, meaningful connection — they want to find their soul mate. 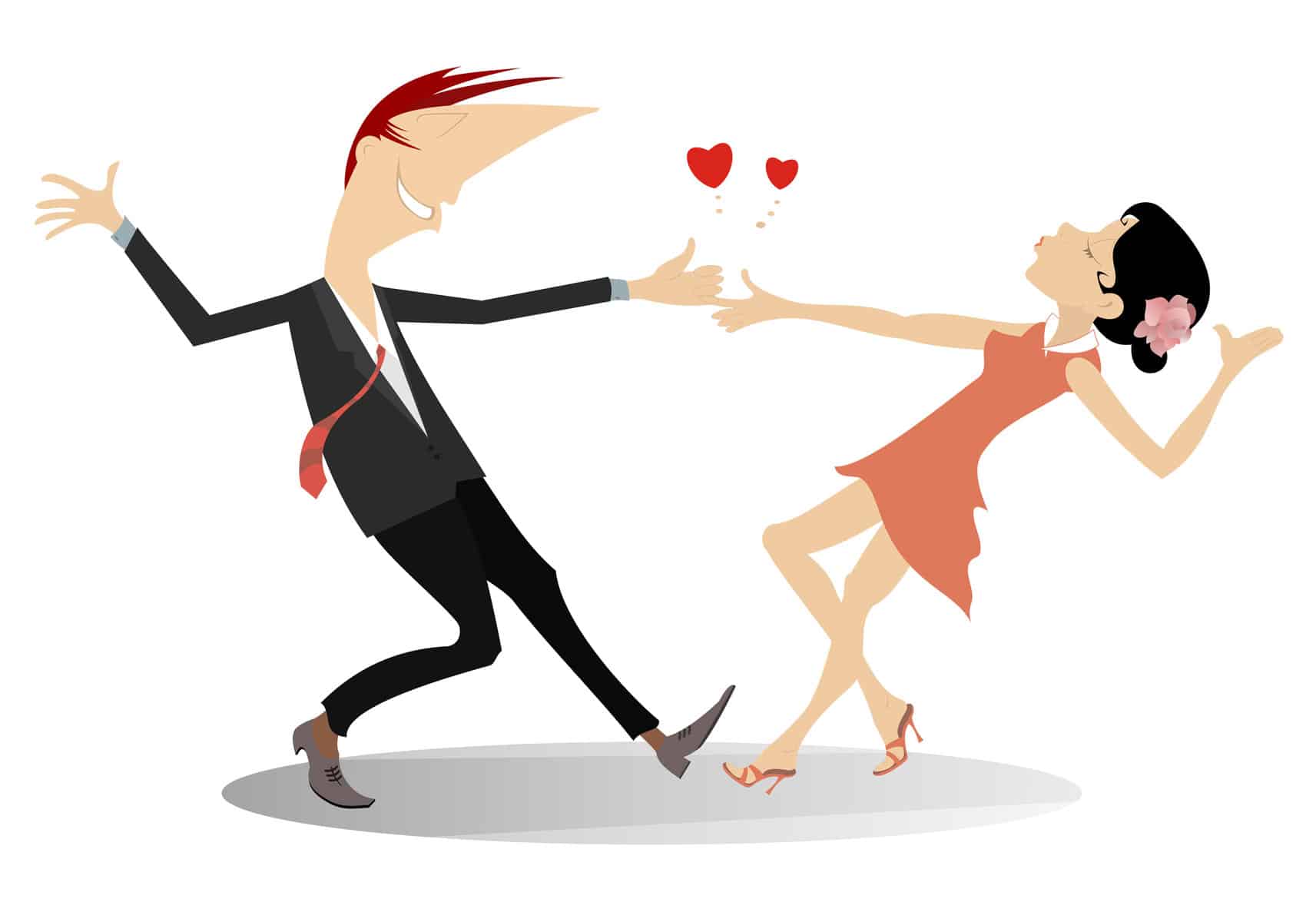 ISFJs respect and adhere to traditions, so it’s not surprising that they’re ultimately looking for a committed relationship and eventually having a family. Once all of that happens, they will be completely loyal to their spouse and children.

What would cause INFJs and ISFJs to mesh well in a love relationship?

What might cause INFJs and ISFJs to have problems?

Male INFJs do not behave like stereotypical men — they aren’t loud, domineering or consumed with winning at all costs. They don’t womanize or play games with people’s feelings, and they are sensitive, subtle, and sometimes insecure. Chances are that they have been belittled for not being masculine enough, so they may be reluctant to open up to anyone who isn’t a trusted friend.

Female INFJs have many stereotypically feminine characteristics. They tend to measure their own value by how much they help other people. They struggle with neediness and insecurity but are fiercely loyal to their friends. Still, you should never underestimate a female INFJ. Go against her values or hurt the people she loves and she will react very badly.

With ISFJs, women tend to fit within gender stereotypes more than the men do.

Most men aren’t known for being keenly perceptive of other people’s emotions but ISFJ men are. Not only that, they don’t feel the need to act overly masculine to balance out their more feminine traits. They are satisfied with themselves the way they are.

Female ISFJs possess many traits that are typically associated with women. They are compassionate, caring and warm. They adore their friends and will do anything for them but their true priory is their family. They tend to be conventional and prefer a structured and well organized approach to their lives.

INFJs and ISFJs both value their close relationships. No matter what, they are loyal, trustworthy and are willing to go that extra mile for a friend. 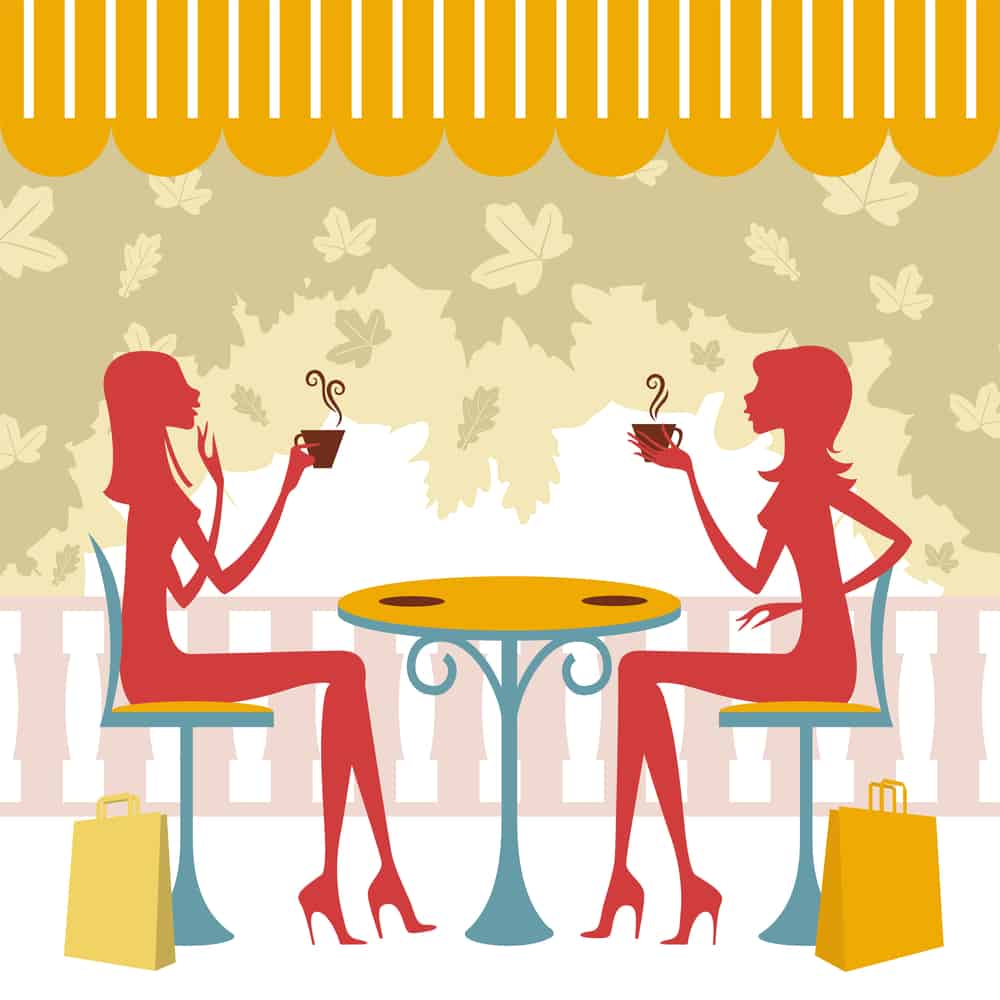 INFJs may have small social circles but they take those friendships very seriously. Their dream is to have an intimate, soul-to-soul connection with their friends.

When you first meet an ISFJ, it may seem like it takes a while for them to warm up. They need to test the waters and have time to build trust. Once you are truly friends with an ISFJ, you are friends for life.

Can INFJs and ISFJs be friends?

They can absolutely be friends. They will get along fabulously as long as they understand that INFJs have a big picture approach while ISFJs have a much more structured, detail-oriented view point.

3 Reasons why INFJs and ISFJs might mesh well together