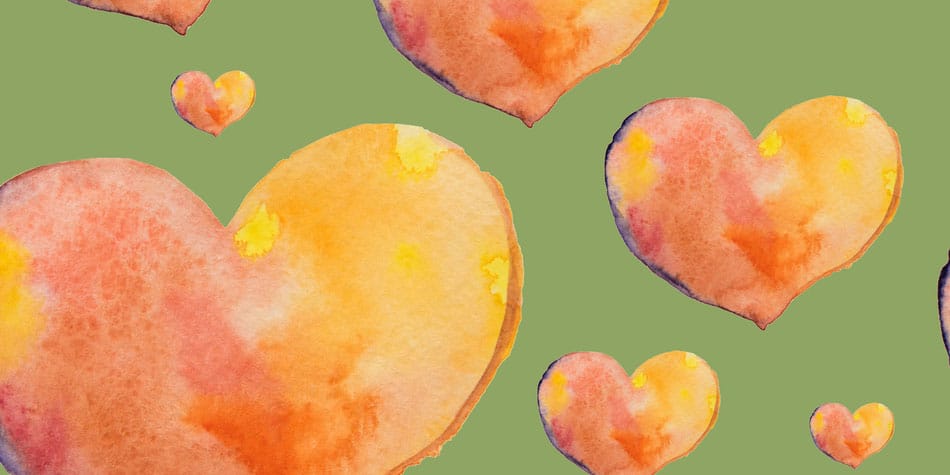 In spite of their similarities, they do have significant differences. INFPs are dreamers who think of the world in an abstract, theoretical way, while ISFPs are doers who prefer action over thinking. INFPs are highly emotional and spend a lot of time in their own heads, whereas ISFPs are more logical in nature and have more interaction with whatever is going on around them.

Are INFPs and ISFPs compatible enough to be in a romantic relationship?

While any two personalities who are motivated can make a romantic relationship work, INFPs and ISFPs may have an edge because of their similarities. Though INFPs tend to be more abstract where ISFPs are concrete, they have enough in common to fully understand each other if they are willing.

INFPs dream of a future where everyone will live in peace and in harmony. They tend to be very inwardly focused, feeling that ultimately they will gain an understanding of the world through rigorous self-reflection and evaluation. Perhaps because they spend so much time thinking, they tend to struggle with anxiety and with second guessing themselves.

Regardless, they are always willing to put their own needs aside in order to help other people.

ISFPs are known for their easy-going, action-oriented approach to the world. They are introverts, to be sure, and have a quiet and reserved manner.

Still, they are open to social interaction in a way that INFPs are not. They aren’t particularly concerned with what may happen in the future and would prefer to live spontaneously, reacting to whatever is happening around them.

INFPs and ISFPs in a romantic relationship will probably have mutually shared interests and moral positions. These common causes may help to keep them united.

4 Reasons INFPs and ISFPs would romantically mesh together

Regardless of their similarities, INFPs and ISFPs have different personality approaches, largely because of the difference in their auxiliary function. INFPs are Intuitive, meaning they spend a large amount of time in their own heads. ISFPs, on the other hand, are Sensing which means they participate more in the outside world.

When an INFP and an ISFP romance evolves into love, will their relationship be able to stand the test of time?

Like any two personalities, if an INFP and an ISFP want to make a long-term love relationship last, they absolutely can. They do, however, need to be respectful and accommodating of each other’s differences in communication styles and activity levels.

INFPs love the idea of romance — why wouldn’t they? They are naturally very giving and empathetic souls who also have a strong desire to be truly understood by another person. A story book romance with a happily-ever-after ending has endless appeal to them.

The problem can be, however, that they idealize love so much that they may feel slightly disillusioned by the reality of a real relationship.

Like INFPs, ISFPs would also consider themselves to be romantics. They love the idea of giving themselves to another person and having that deep connection in their lives. As introverts, they crave that one-on-one connection, but they tend to be picky about romantic partners, not settling for just anyone.

What would cause INFPs and ISFPs to mesh well in a love relationship?

What might cause INFPs and ISFPs to have problems?

Both male and female INFPs are not too concerned with conforming to society’s expectations regarding gender roles. It is more difficult for males than females, however, to fit in.

Male INFPs are introverted, emotional and highly empathetic people – the very opposite of traditional male gender stereotypes. They may feel aliened from other males and some females because of their personality characteristics and often develop a habit of trying to get along by flying under the social radar.

Female INFPs don’t have as difficult of a time as their male counterparts because much of their behavior is considered feminine. They are shy but good listeners. They are guided by their emotions and trust their intuition. Most importantly, they are very moral and caring about others. 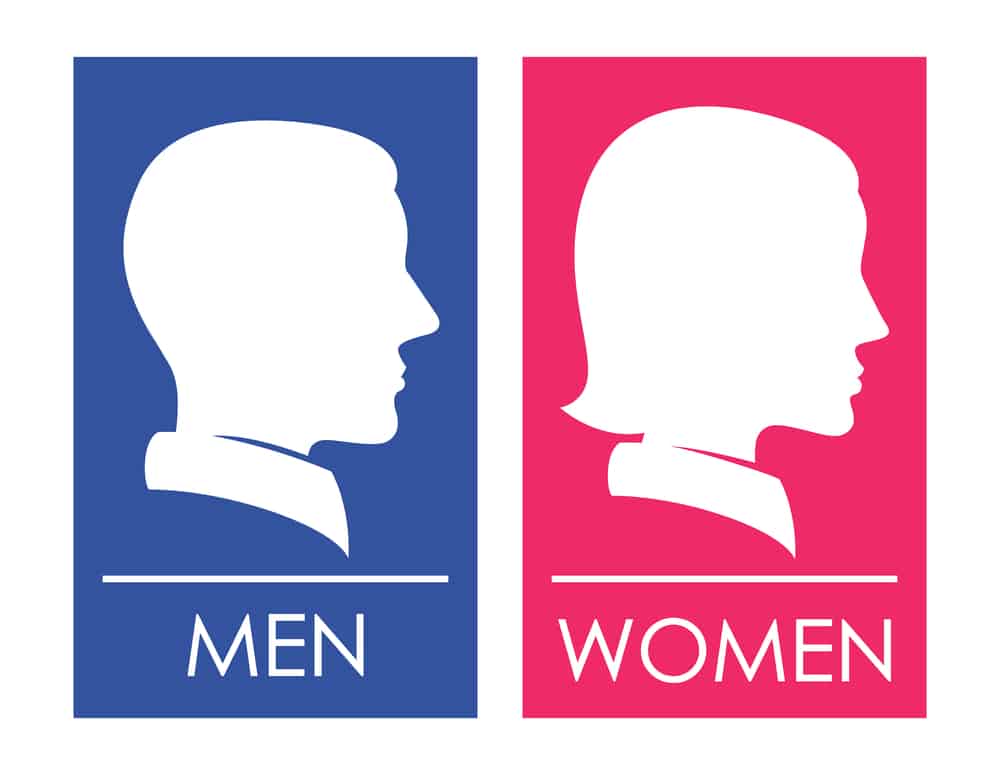 ISFPs are more concerned about living their best lives than fitting in to society’s gender roles.

ISFP males aren’t generally concerned with playing by other people’s rules. It makes sense, then, that they barely notice whether or not they are conforming to societal gender expectations. Regardless, they naturally tend to conform so certain male stereotypes — they are independent, aloof and adventurous.

Female ISFPs may be introverts but have little problem relating with other people. They are naturally creative and fun and up for trying most anything. They get along well with other women but may not be as nurturing as some.

INFPs don’t make friends easily but when they do, they usually keep them for life. They are empathetic, supportive and will go out of their way to help a friend. That said, they also have high expectations of their friends being emotionally supportive in return. 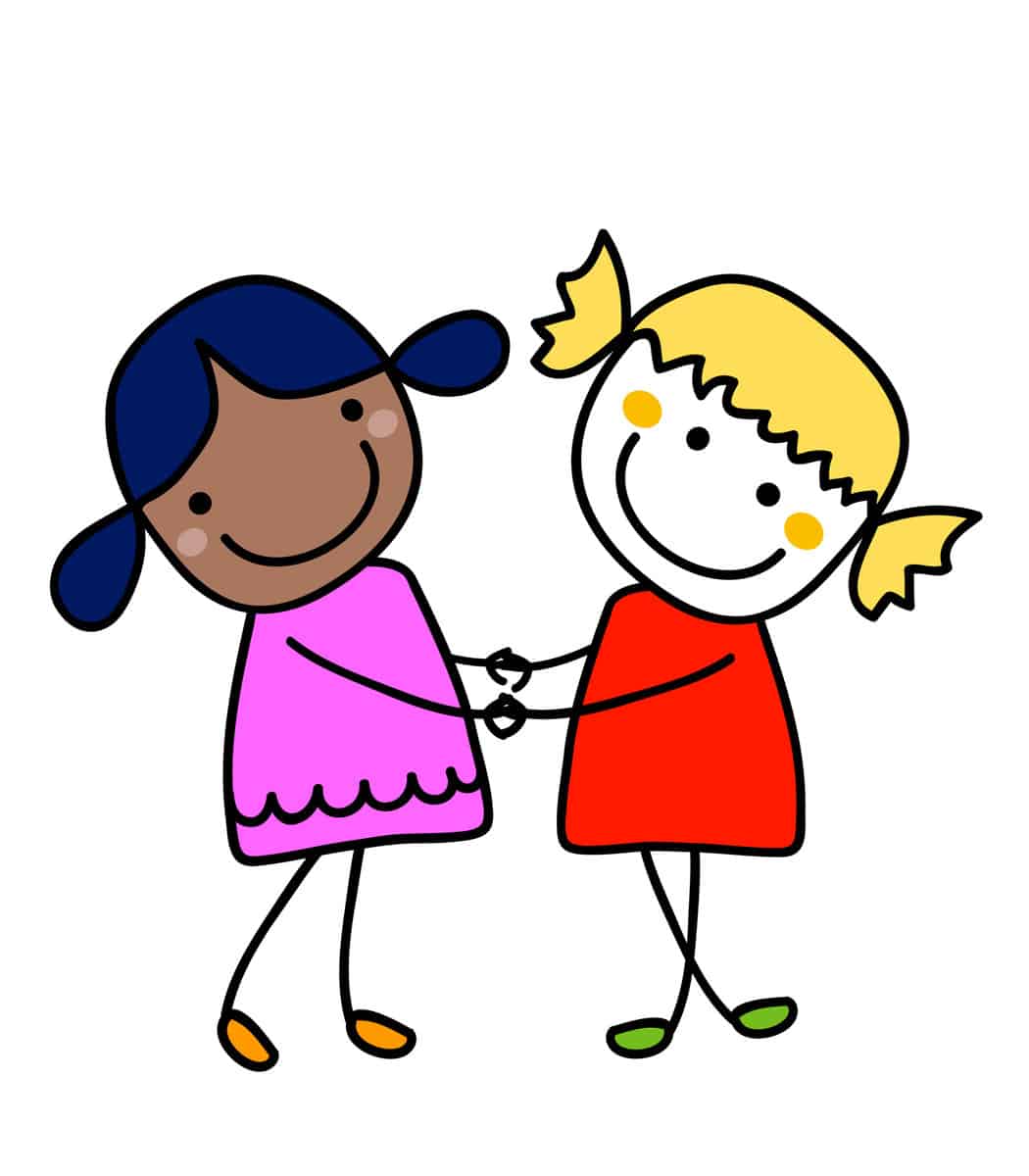 ISFPs may seem reserved to other people, but to their friends, they are always up for adventure. They are happy personalities who are the first ones that come up with something fun to do.

Can INFPs and ISFPs be friends?

Of course they can be friends. They are both introverts who value time together but will also give each other space.

3 Reasons why INFPs and ISFPs might mesh well together