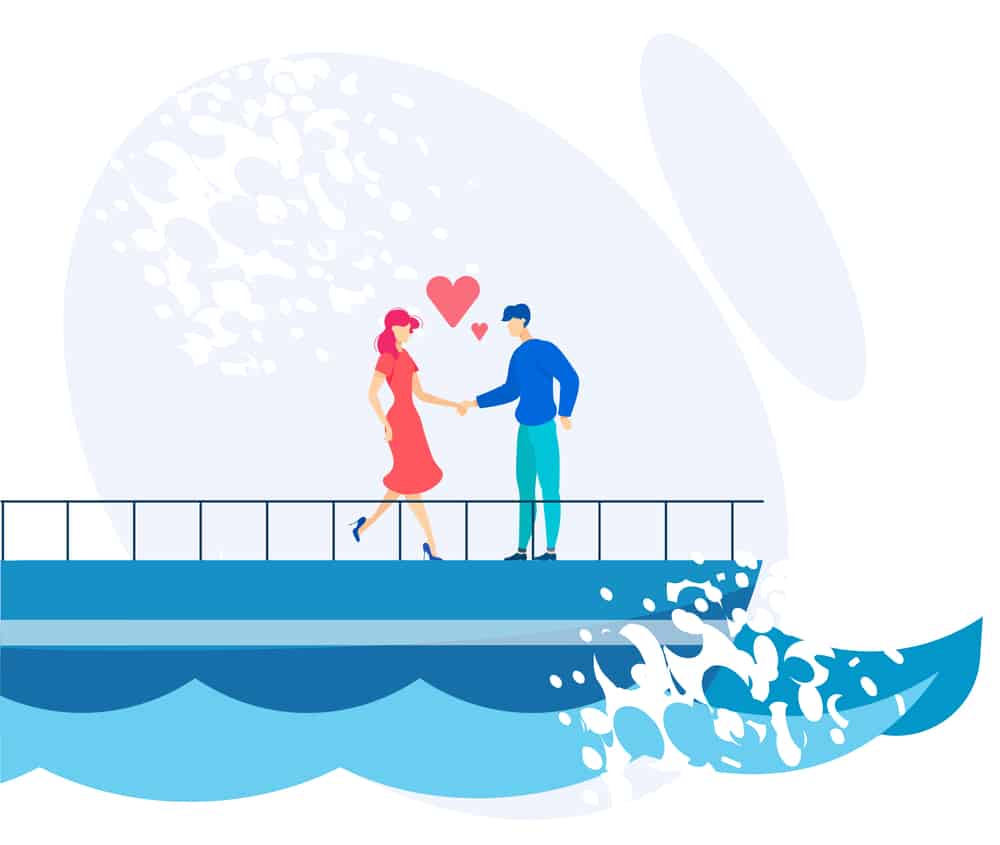 INTJs (Introverted, Intuitive, Thinking and Judging) and ENTJs (Extraverted, Intuitive, Thinking and Judging) are both intellectually-oriented, hard-working personalities who are very often primarily focused on their careers. They tend to put their emotional lives on the back burner and instead spend their time problem solving and theorizing about how to make the world a better place. They both rely on reason and logic and have little time for nonsense.

In spite of their similarities, they have one obvious difference — INTJs are introverts and ENTJs are extraverts. INTJs would be happy to work from behind the scenes, making sure things get done while no one bothers them. ENTJs, on the other hand, love the limelight and draw energy from being around other people.

Are INTJs and ENTJs compatible enough to be in a romantic relationship?

Unquestionably, INTJs and ENTJs are more than compatible enough to be in a romantic relationship. They have a lot in common, the main difference being that one is introverted while the other is extraverted, so their personalities complement each other very nicely and they get along well in most cases.

INTJs are highly analytical thinkers who have an enduring love of learning. They are often standouts at work and are known for tackling problems with logic and fairness. They prefer to work alone and tend to be reserved — they’re likely to thoughtfully listen rather than speak up without anything meaningful to say. Perhaps because they are such good listeners, INTJs are also very intuitive about people and situations.

ENTJs have all of the intellectual curiosity and logical ability of INTJs but they are charismatic extraverts. This makes them natural leaders who thrive on bringing people together for a common cause. They can be intimidating because they are fearless and direct in their communication style, but they are also known for their ability to charm and win over others.

Because INTJs and ENTJs have so many similarities, it seems that potentially, a spark between the two could lead to a romance.

In spite of their similarities, there are differences that could spell trouble for an INTJ and ENTJ relationship.

Can a committed relationship between an INTJ and an ENTJ survive?

Once romance turns into a love commitment, a relationship between an INTJ and an ENTJ can most certainly thrive, as long as there is mutual respect and ample communication. They may have to work on their sensitivity and make sure they handle any issues as they arise.

They may be the behind-the-scenes heroes at work, but INTJs may struggle in love relationships. Even though they are capable of deep feelings like everyone else, expressing emotions does not come naturally to them. Still, if given time to find the right person, INTJs can fall in love very deeply and will make loyal and loving partners.

ENTJs may have difficulty expressing their emotions. Consequently, when they’re in love, their actions tend to speak louder than their words. ENTJs will be endlessly supportive and loyal, doing whatever they can to help their partner be happy and successful.

What would cause INTJs and ENTJs to mesh well in a love relationship?

What might cause INTJs and ENTJs to have problems?

INTJs and ENTJs fit some gender stereotypes while being completely opposite of others. 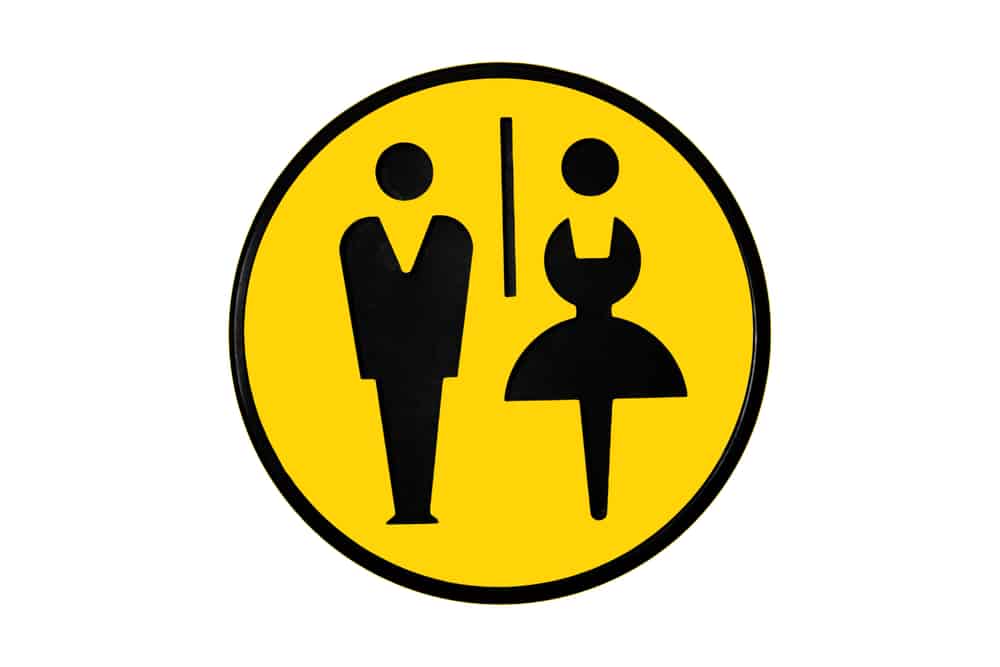 Generally, INTJ males are more likely to fit into gender stereotypes than are female INTJs.

Male INTJs are professionally driven, goal-oriented and try to be largely unemotional. They are competitive and are constantly striving to improve themselves. They are not loud and domineering and would prefer not to instigate any conflict unless it is absolutely necessary.

To be an INTJ female must feel a little bit like being a unicorn — it’s one of the rarest personality and gender combinations. Very often, INTJ women feel like they don’t fit in, largely because they don’t conform to traditional gender expectations of women. They are non-emotional, career-focused and highly goal-oriented — characteristics most commonly associated with males.

ENTJs march to the beat of their own drum. They are not concerned about playing by anyone else’s ideas of what is appropriate for their gender and instead are concerned about getting something accomplished.

Male ENTJs fit certain male stereotypes but not others. They are bold leaders who enjoy taking charge of any situation. They are often appealing to many women because of their intelligence and competence. They are not womanizers, however, and once they find a life partner, they will be relentlessly loyal to that person.

Like female INTJs, female ENTJs are also rare. They also buck the typical gender stereotypes in that they are leaders, logical rather than emotional and will stop at nothing to achieve their goals. They are more social, however, and are able to charm both women and men with equal effortlessness.

INTJs and ENTJs have so many similar qualities, it would make sense that they could be fast friends.

INTJs are frequently misunderstood. Some people mistake their quiet nature and reserved demeanor as meaning that they aren’t interested in friendship. In fact, they value their friends very much. 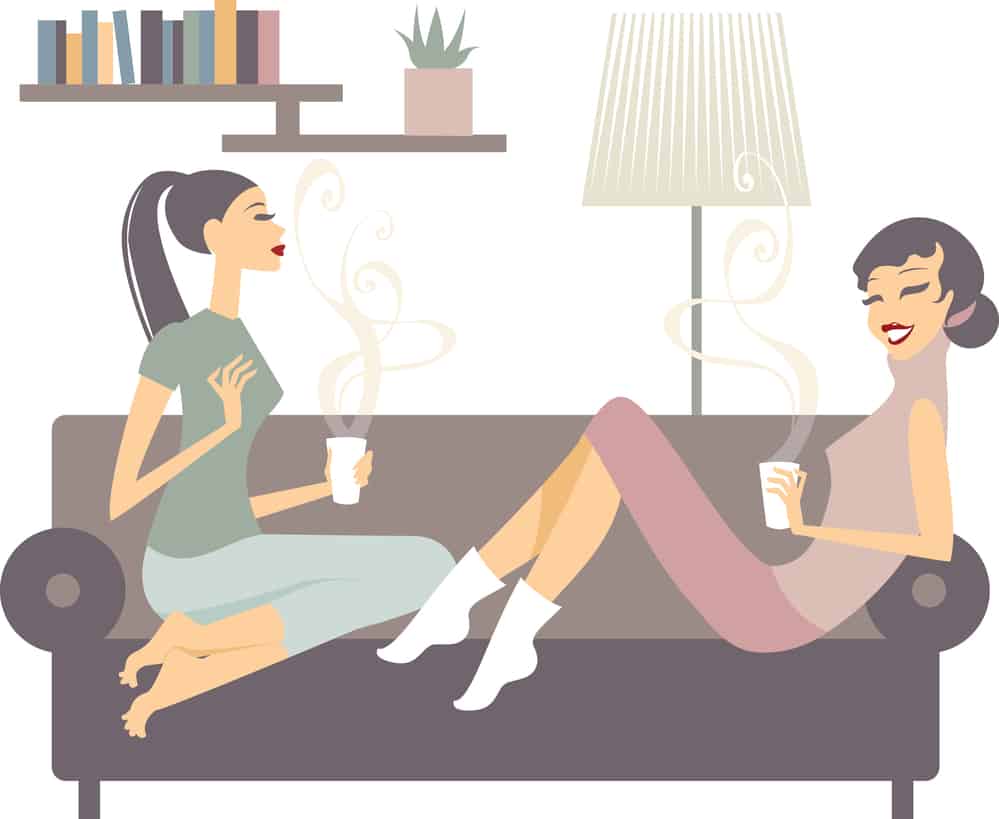 ENTJs are go-getters, leaders and can be intimidating. That could deter many people from seeking out their friendship, which would be a shame because ENTJs are very loyal and giving friends once you get to know them.

Can INTJs and ENTJs be friends?

Their personalities are highly compatible and thus they have the potential to be great friends. They share so many qualities — intellectual curiosity, love for conversation, preference for direct communication that they might even turn out to be best friends.