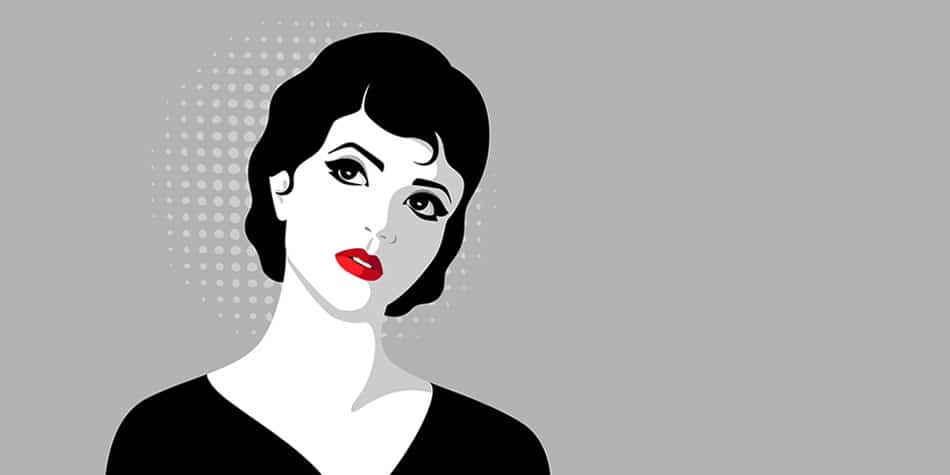 Have you ever taken a personality test? There are many different personality types of both men and women, but one perplexing category based on gender is the Myers-Briggs “INTJ” personality type. This type is rare, and INTJ women make up only about one percent of the population.

INTJ women are highly successful and highly misunderstood individuals. They are confident, many times the top in their class, and usually turn out to be successful businesswomen, CEOs, writers, and politicians. However, they are also seen as cold and uncaring by others.

INTJ men often get along with non-INTJ men, but for an INTJ woman, this is not the case. INTJ women sometimes have problems fitting in with both non-INTJ men and non-INTJ women because of their temperament and demeanor. Read on to learn more about INTJ women and what sets them apart from other personalities.

Check out the list below. Do any of these signifiers describe you? If you said yes to several, you might be an INTJ.

To confirm your Myers-Briggs personality type, you can find legitimate Myers-Briggs tests online. Many psychiatrists have them on hand, as well.

What is an INTJ Woman?

On paper, an INTJ woman seems like a typical professional woman who is goal-oriented, independent, and confident. So, why do these women often clash with others? INTJ women are inclined to handle themselves much differently than other women and could be seen as cold and intimidating by their peers.

The term comes from the Myers-Briggs Indicator, developed by Katherine Briggs and her daughter, Isabel Myers, who studied the work of Carl G. Jung’s psychological types. Briggs and Myers developed the personality trait indicator and found 16 possible types. INTJ includes four core personality traits founded by Jung and stands for the following:

What INTJ Actually Means for Women in Professional and Personal Settings

INTJ women respond to both professional and personal situations much differently than INTJ men and other women do. They use logic and, though highly gifted and rational, will defy authority figures if they think those people are wrong. INTJs are not “yes-women” and are sometimes unsupportive. 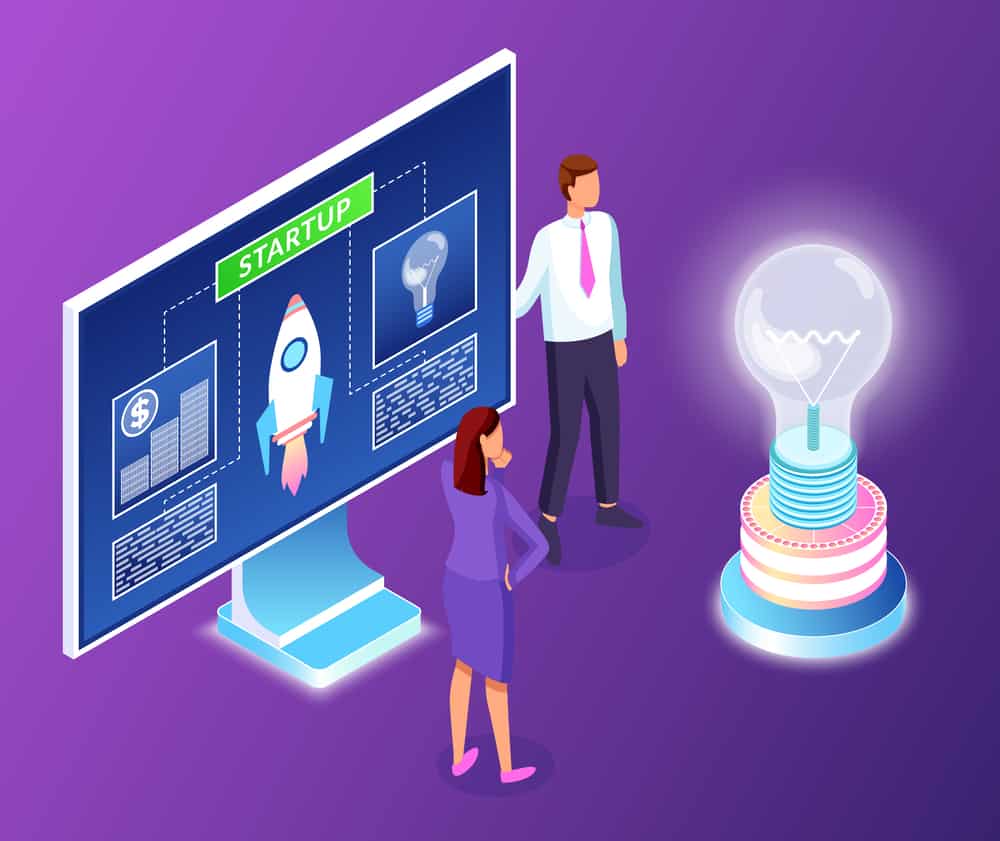 INTJ women are competent, hard workers and analytical, logical, and complex problem-solvers. Therefore, one would think this personality would be welcomed in the business world. This is not always the case; an INTJ woman may be seen as uncaring since she focuses on the work at hand, not the feelings or everyday life of her coworkers.

Work is not considered a social activity for an INTJ woman. Because she is an introvert who focuses on accomplishing a goal, not discussing personal or emotional issues, she does not treat work as a social event.

You may spot an INTJ woman wearing black clothing with little or no makeup or jewelry. That being said, these are also the women in business suits who have smashed the glass ceiling and are the managers of companies, political superstars, and legends in the tech world. It is impossible to generalize any group entirely.

Why does an INTJ woman not get along with other women? It is probably because an INTJ woman does not enjoy the same pastimes that other women enjoy. An INTJ woman may not appreciate shopping with others, for example, and instead would choose to shop alone from a checklist to get it done as quickly as possible.

Confidence can also be an issue. An INTJ woman is not faced with the same emotional insecurities and anxieties many women face. Compared to other women, INTJ women have the following characteristics that other women may find intimidating:

In the end, an INTJ woman may find that she is more comfortable being friends with men than women since, on the outside, the nurturing and supportive nature of female friendships do not come easy to her. If her female friends do not understand and accept her introversion and intellectual needs, the friendship will more than likely suffer.

Many people may even find this personality type cold. The temperament of an INTJ woman differs from the stereotypical “warmth” people may expect of a woman. In addition, since they rarely discuss emotion, it may take a certain type of partner to be able to handle dating or even marrying an INTJ woman.

An INTJ woman relies on her intellect, so she will probably be attracted to a partner’s intellect as well. INTJs crave knowledge, so an intellectually stimulating partner would be the ultimate attraction for this type of woman. At the beginning of a relationship with an INTJ woman, it is paramount that she maintain her sense of space.

Remember that INTJ women are introverts and enjoy being alone. They are also private and will not share as much personal information as other women do.

Like their job, they also look at relationships as more professional. Do not expect an INTJ woman to be immediately nurturing.

Romantic relationships tend to be difficult for INTJ women because, in order to be physically aroused, they first need to be mentally aroused. Many INTJ women are also not interested in having children since children would disrupt their life goals and focus. Instead, INTJ women may choose to have pets like cats or dogs rather than children.

INTJ Women and their Successes in Life

INTJ women usually have the highest GPAs in school and represent a large percentage of small business owners and MBA holders. You probably would not find yourself having a conversation about spirituality, home, emotions, family, or relationships with an INTJ woman. She could, however, have a lot to say about business matters.

Now, this does not mean that if you work with an INTJ woman, she has no feelings. That is not the case at all: instead, she is more worried about getting the job done logically and analytically than discussing the emotional side of the workplace with peers. These are the women who thrive in male-dominated careers such as:

If you have determined you are an INTJ woman, you are certainly in good company. In fact, many talented writers, actors, CEOs, and politicians are all categorized as INTJ women. Below is just a short list of women who have succeeded in a man’s world with their INTJ personalities:

Although INTJ males are usually the heroes in fiction, INTJ female characters are often cast as villains. The trope of the emotionless woman who will climb her way to the top at any cost comes to mind.

However, more recently, there has been a drive for these stronger, no-nonsense female characters to act as the protagonists of their own stories. But are they INTJs?

Some have claimed that the novels-turned-movies called The Hunger Games actually have an INTJ woman as the lead character. Katniss Everdeen is a fictional INTJ who welcomes a leadership role after volunteering for a dangerous undertaking in order to save her younger sister’s life. She is fiercely independent and puts logic over emotion.

Having work or personal relationships with an INTJ woman can be challenging. Most individuals believe a woman will be emotional, cheerful, and expressive, but INTJs are none of those things. Her confidence may also be intimidating as well as her need for private and introverted activities.

This is not to say an INTJ is not caring. It is unfair to lump all INTJ women together as exactly the same, just as it is unfair to assume all non-INTJ women are supposed to be extremely warm and nurturing by nature. INTJ women have very deep feelings. They just do not always express themselves openly. INTJs are often loyal friends and partners.