The INTP and INFP personality types are both intuitive types that can use their strong sense of self to help each other grow. INFPs can learn to trust through healthy relationships with INTPs that can achieve personal growth while increasing emotional integrity.

INTPs (Introverted, Intuitive, Thinking and Perceiving) and INFPs (Introverted, Intuitive, Feeling and Perceiving) are both independent thinkers, intellectually oriented, and very imaginative. They can also be socially challenged — they don’t care for crowds and need personal space and downtime to recharge. Still, both tend to do well in their careers because of their deep commitment and work ethic.

In spite of their similarities, these personality types do interact with the world differently. An INTP attacks all issues with a strictly logical interpretation. An INFP tends to base their decisions and opinions on emotions. INTPs are more open-minded and willing to consider endless permutations of possibilities.

INFPs, on the other hand, have a strict set of personal values that are largely immutable. INFPs are idealistic and optimistic, known for having their heads in the clouds. INTPs are more realistic and fact-based in their approach.

Are INTPs and INFPs compatible enough to be in a romantic relationship?

Like most personalities, INTPs and INFPs can make a relationship work if they really want it to happen. They must listen to each other, communicate and respect one another’s differences. They are likely to have shared interests due to their similar personality traits, which can help reconcile their differences.

INTPs are intellectuals who love to dream up abstract solutions to the world’s problems. They are fascinated by the prospect of a future with new technology and innovations. Logic dominates their thought processes rather than emotion, but that doesn’t keep them from being deeply passionate about their projects and theories.

INFPs are empathetic nurturers who love to work on behalf of other people to make the world a better place. They are creative, imaginative, and have an idealistic view of life. They may struggle with anxiety and self-doubt but will always put the needs of others above their own. This can be seen as a strength or a weakness when it comes to relationship compatibility with a potential partner.

Because INTPs and INFPs are both introverts who enjoy intellectual pursuits, are imaginative thinkers, and value authenticity, they may inevitably become attracted to one another.

Even with all of their similarities, INTPs and INFPs have significant differences that may prove to be challenging for maintaining a relationship.

When an INTP’s relationship with an INFP evolves from romance into a serious commitment, can it survive?

Yes, it can survive as long as there is mutual respect for each other’s differences and a commitment by both parties to work on effective communication. These intuitive types are connected with deeper meanings and patterns. Focusing more on the future than the present and the past, each can work with their romantic partner to create a successful relationship.

INTPs need someone to love who is trustworthy, will not criticize their emotional shortcomings, and who is on the same intellectual level. They need to be able to share interests and passions.

INFPs love being in love. Having a compatible person to be the object of their affection is absolute heaven for them.

What would cause INTPs and INFPs to mesh well in a love relationship?

What might cause INTPs and INFPs to have problems?

Typically, INTPs and INFPs possess both stereotypical gender characteristics and traits considered atypical for their sex.

The dominant function of an INTP is introverted thinking. Because they are dominated by logic and not overly emotional, male INTPs tend to fit male stereotypes much more than female INTPs fit female stereotypes.

Society expects a male to be stoic, and typically, INTP males are stoic. They do not like to appear vulnerable or show their emotions. It’s not that they don’t have any feelings; it is actually quite the opposite. They feel overwhelmed by their emotions and often can’t express themselves.

Girls are supposed to be bubbly and sweet. They’re supposed to gossip and shop and be overly emotional. INTP women are generally not any of those things, so they may feel misunderstood by or isolated from other women. They also may be interested in pursuits that are considered to be more masculine or nerdy, like science fiction or comic books.

The dominant function for INFPs is introverted feeling. Both INFP males and females are caring, creative and gentle, all of which are considered to be more feminine than masculine attributes.

Male INFPs are in a quandary. Society expects males to be competitive, non-emotional, and assertive, and male INFPs tend not to display those qualities. They are caring, contemplative, and can be emotional, traits generally associated with females. Consequently, they often feel out of place and awkward.

Female INFPs embody many characteristics that are most commonly associated with women. They are gentle and caring and are natural nurturers. They are very empathetic and tend to prioritize other people’s needs before their own. Because of this, their ideal relationships are usually with other feeling types.  But this doesn’t mean successful relationship pairings don’t happen between feelers and thinkers. This is where honest communication is important.

INTPs and INFPs may both be introverts, but that doesn’t mean they don’t take their friendships seriously. These friendships can be great sources of personal growth, especially if they share lifestyle preferences. For example, INTP and INFP besties might prefer a night in watching movies rather than a night out on the town. The INFP approach to life as an open-minded communicator is usually a good match for the INTP, who is always up for new discoveries.

INTPs may take a while to warm up, but once they have accepted someone into their own friendship circle, they will remain loyal and true to them until their last breath. INFPs bring a grounded sense of balance to their active INTP friends, making them kindred spirits. 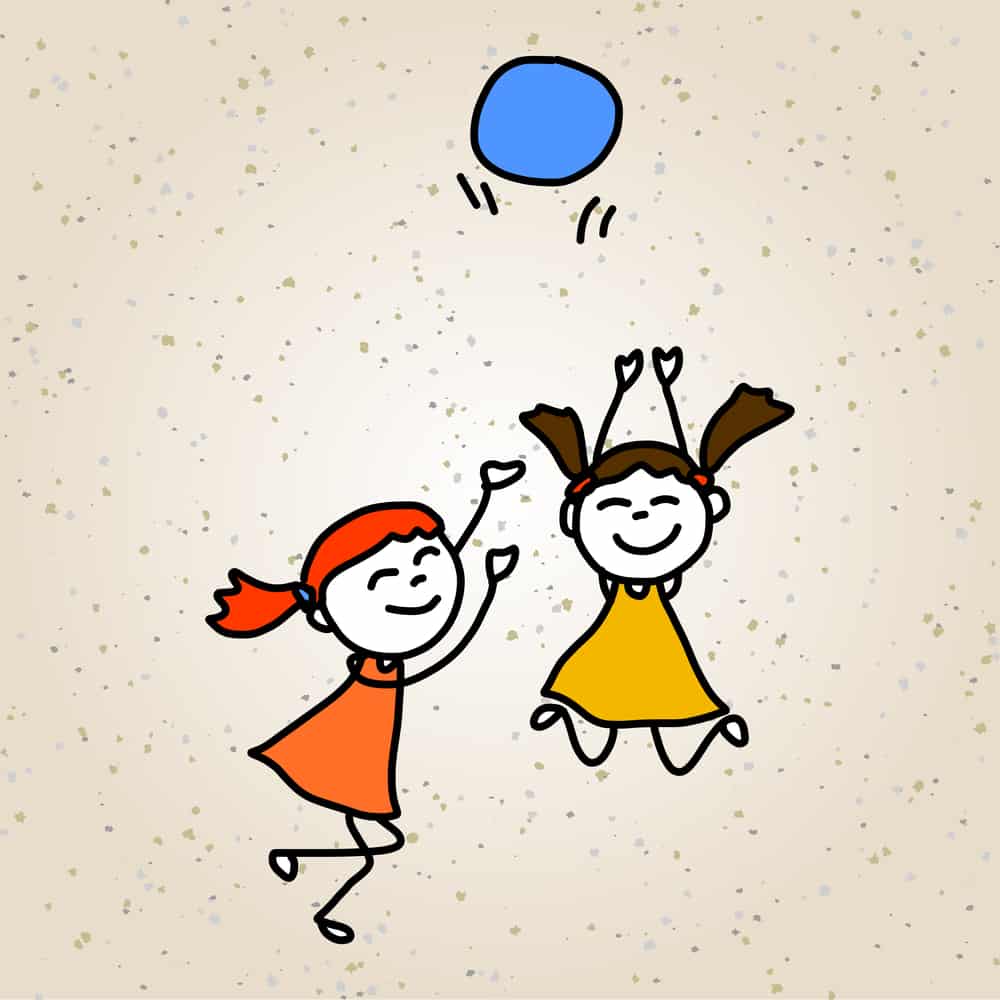 It is pretty much an undisputed fact that INFPs make wonderful friends. They are caring and loyal and will always put their friends’ needs ahead of their own in difficult situations. The only problem is that sometimes they may be a little too needy.

Can INTPs and INFPs be friends?

They can absolutely be friends if they are willing to be completely honest with each other and meet the other halfway in regard to their differences. This is especially true with communication styles.