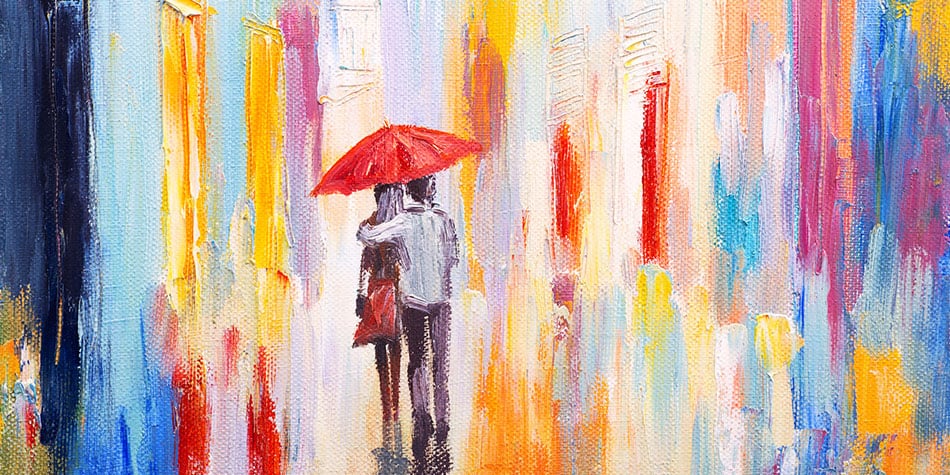 There are 16 personality types defined by the Myers-Briggs personality inventory. Two of them are INTPs and INTJs — both are introverted intellectuals who tend to be challenged in social settings and situations that may require an emotional response. They are masters of their own, logical domains, and their creativity and iconoclastic thinking makes them truly unique members of society.

In spite of their similarities, they do have key differences in the way they perceive and respond to the world. The question is, what happens when these two personality types interact? Can they maintain a successful relationship, romantic or otherwise, with one another?

Are INTPs and INTJs compatible enough to be in a romantic relationship?

INTPs and INTJs have so much in common that it’s hard to imagine them not being completely compatible in a romantic relationship. They both love to get lost in a world of theories and ideas and both equally enjoy their alone time. They can, nonetheless, have major differences.

A closer examination of how their personalities function on a day-to-day basis reveals that INTPs and INTJs will likely have the potential for some serious disagreements.

INTPs are those dreamy, quirky folks who spend their time in deep thought, never follow society’s rules and are perfectly happy to do their own thing. They value truth amongst all else and most often are good-humored individuals who are not overly demanding of others. They might see the value in working on their underdeveloped emotional side but may be unable to achieve noticeable results without professional assistance.

Even though they are introverts, it’s hard not to notice an INTJ. They are confident intellectuals who are, depending on the situation, likely to believe that they’re the smartest ones in the room. When discussing a topic about which they are passionate, they have the ability to shut down naysayers or critics with lightning speed and devastating accuracy, but they aren’t flashy — at work, they may labor in the background or might have reluctantly taken on the role of leader if no one else was up to the task.

When considering a romantic match between an INTP and an INTJ, there are many reasons why they might make a great couple.

4 Reasons INTPs and INTJs would romantically mesh well together

No matter how much they have in common, both personalities have different approaches to life and that may ultimately cause tension in their relationship.

With their similarities and significant differences, how would INTPs and INTJs approach love and physical intimacy?

Both personality types may have underdeveloped social skills but in spite of that, an INTP can make an enthusiastic and loyal romantic partner.

INTJs do not show romantic interest or affection in the stereotypical ways. You must look closely and know them well to be able to tell when they’re interested.

When in love, an INTP and an INTJ both bring characteristics to the table that will allow them to mesh well in a relationship:

The course of true love never did run smooth and for INTPs and INTJs, it’s no different. They each possess characteristics that may result in relationship problems down the road: 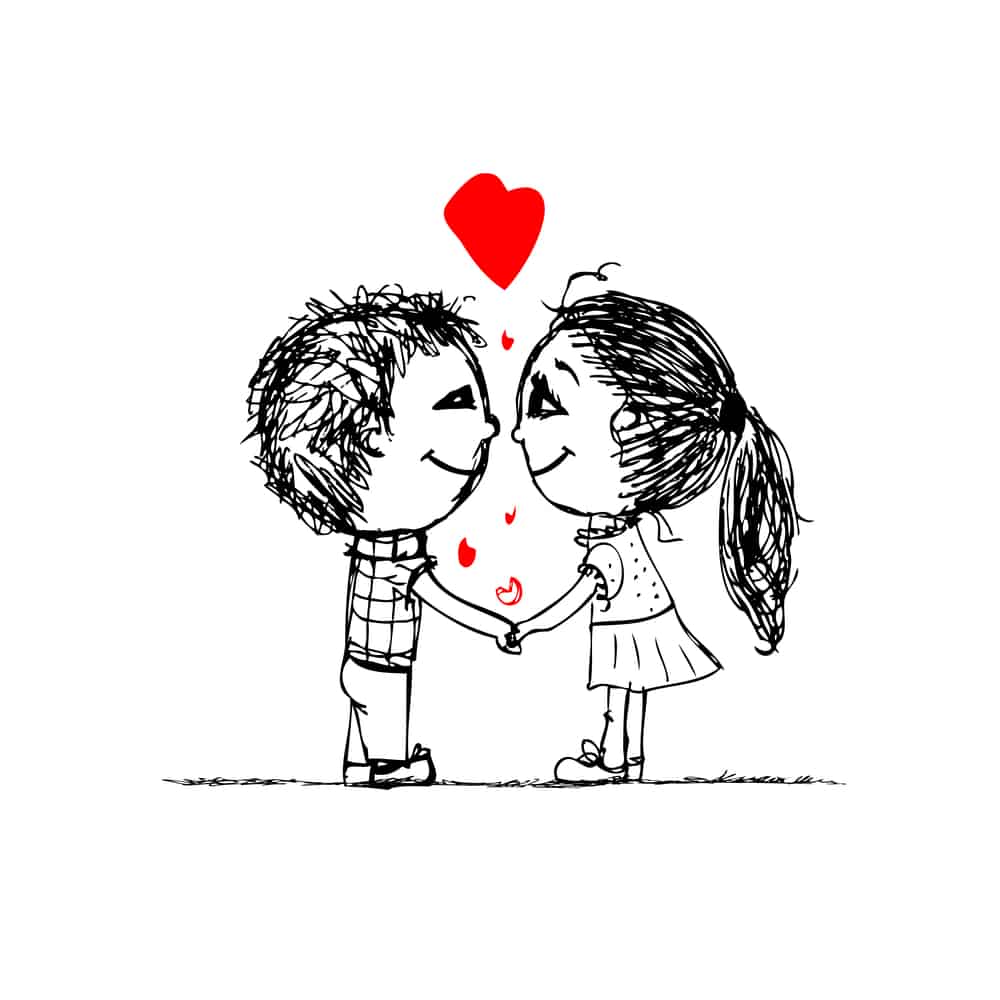 Both INTPs and INTJs have a tendency not to fit into stereotyped gender roles — and typically they don’t care. They are too preoccupied by their own intellectual pursuits to worry about society’s views regarding what behavior is or isn’t appropriate for men or women.

Both male and female INTPs tend to share a mixture of traditionally masculine or feminine characteristics.

Male INTPs are not often interested in leadership roles, dominating others or acquiring financial success. Instead, they are fulfilled just by being left in peace and quietly pursing their goals. They do desire love and friendship but only from people who won’t nag them to change.

According to societal expectations, women are supposed to be caring nurturers who love fashion and can’t get enough of gabbing with their girlfriends. In these ways, INTP women do not fit the mold. They value intellectual interests, aren’t overly preoccupied by their appearance and would prefer a quiet conversation about ideas over a big night out on the town.

They are known as the independent, cold and calculating thinkers. It may be difficult to imagine any INTJ male or female in a relationship that requires a loving give and take.

INTJ males may be the boss at work because they are self-confident experts and good at making decisions. That doesn’t mean they are the typical alpha male, however.

Female INTJs can be a bit intimidating; they are unapologetically confident and will not suffer fools gladly. Like their male counterparts, they prefer to rely on facts, rational thinking and logic and are not controlled by their emotions. This makes them unique and downright threatening to certain male personality types.

As introverts, both INTPs and INTJs put a high value on the few, solid friendships they have. 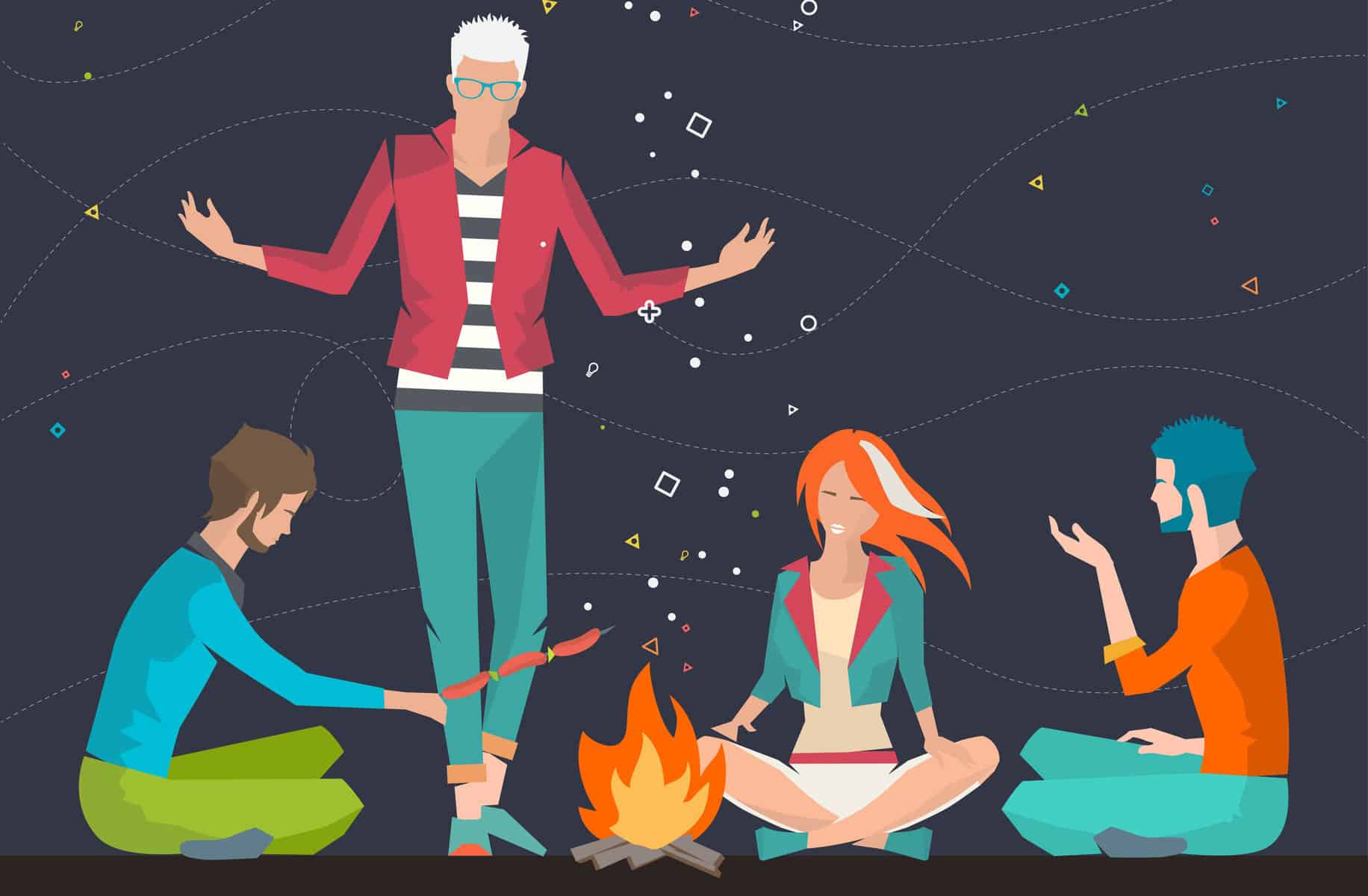 They typically have a small circle of friends that they trust. Because of their idiosyncrasies and introvert tendencies, they frequently feel misunderstood by much of society. When they find someone willing to accept them for who they truly are, they will be a loyal and long-term friend.

4 Characteristics of an INTP’s friendships

Being friends with an INTJ is all about loving them for their eccentricities. They may appear arrogant, bossy or difficult to others, but their true friends know that their intentions are pure.

4 Characteristics of an INTJ’s friendships

Can INTPs and INTJs be friends?

Yes, they can absolutely be friends. They have a lot in common, tend to value the same things and will see the world in a similar way. They will need to communicate to resolve grievances or misunderstandings which could be a problem as expressing feelings isn’t a strong suit for either of them.

4 Reasons why INTPs and INTJs might mesh well together