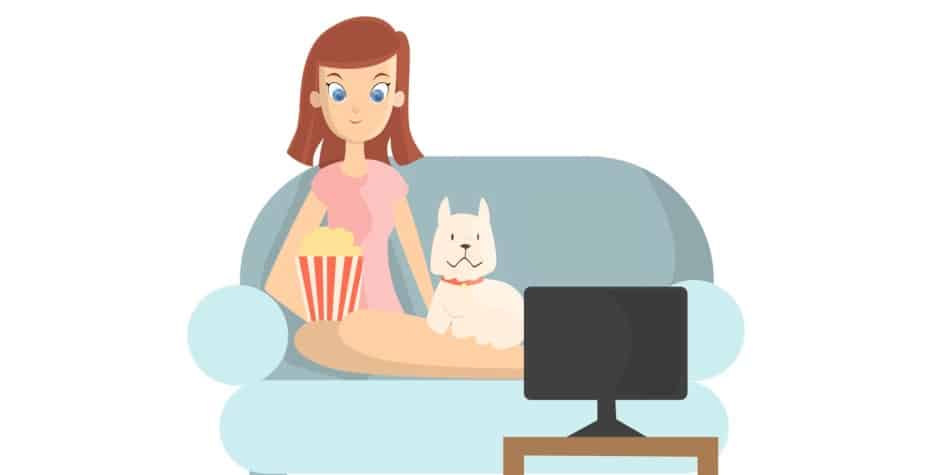 There is a significant amount of the world that identifies more as an introvert than an extrovert. Introverts are often described as those who are comfortable with spending their time alone, and might be considered “shy” in various social situations.

In fact, anywhere from 25-50% of the United States population might be considered introverts, according to Psychology Today. Since a large part of our life requires social interaction, whether it is in regards to either personal or professional obligations; many view being introverted as a burden. However, there are some clear benefits to being an introvert that can actually make your life easier than ever.

Introverts are comfortable being alone, which allows them the peace and quiet to think more than many other individuals. As a result, they can often articulate their thoughts better because they are so familiar with them.

This can be quite an asset when it comes to providing critical feedback for a professional meeting. The skill of thinking before speaking can also help to manage personal family conflicts, for example, as well. There are some that believe that introverts are better at utilizing social media, as well. This is certainly significant when one considers that more people are spending their time using social media than ever before.

Extroverts are often eager to communicate, which can certainly be a positive when it comes to forming friendships and improving your dating life. However, one problem with many extroverts is that they are so busy speaking that they don’t truly have empathy for those listening. It’s easy to see how this can become an issue.

Introverts are often absorbing the room, information, and emotions to the point where they truly might uncover a solution simply by listening more than speaking. It might be a variation on another idea, or a brand new idea. Either way, the fact that introverts are more focused on listening than speaking can lead to increased communication and/or productivity.

There are plenty of successful extrovert individuals that are also famous, so you might be wondering about how true it is that being an introvert can help improve your quality of life. The truth is that there are already examples of successful introverts that can potentially help you understand how to use your personality to your advantage.

Warren Buffett is one of the most legendary investors in the world and also identifies as an introvert. He is worth billions, but is praised for the fact that he lives quite a frugal life. He has even publicly remarked about the fact that he thinks it probably helps his stress levels, stating in 2014: “My life couldn’t be happier. In fact, it’d be worse if I had six or eight houses. So, I have everything I need to have, and I don’t need any more.”

Buffett might be one of the richest people in the world, but the fact that he is introverted is far from an anomaly. Other extremely successful introverted entrepreneurs include Mark Zuckerberg, Elon Musk, and Bill Gates. In fact, one might argue that the fact that they are introverted and enjoy time alone has probably helped them save money over time.