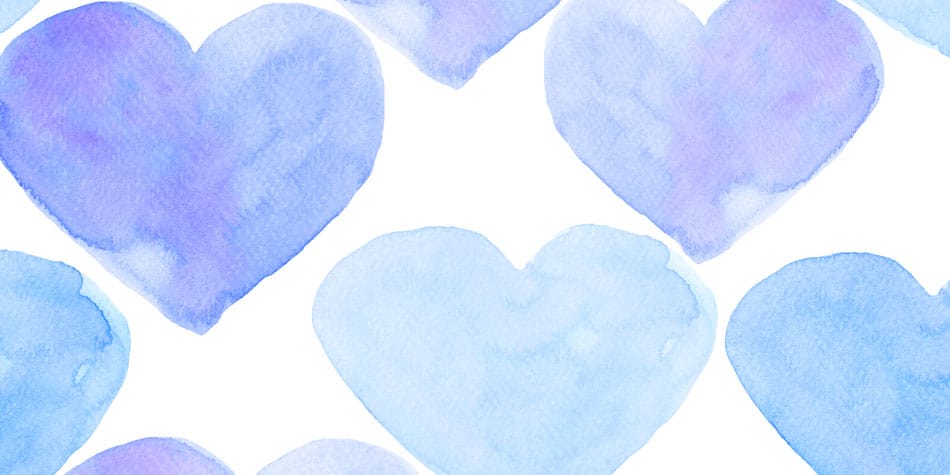 They are unflappably logical and rational, are excellent decision makers and, because of their passion and forthright manner, can sometimes come off as a little intimidating to others. They tend to be private people who do not dwell on subjectivity or emotions.

In spite of their similarities, they perceive the world differently and will thus approach many situations differently. An ISTJ tends to concentrate on the here and now while an INTJ has their focus on the future.

An ISTJ examines the minutia of a situation and prefers tried-and-true methods, opting for traditional solutions. An INTJ is just the opposite. They see the big picture and prefer new ideas — the more creative and outlandish, the better.

Are ISTJs and INTJs compatible enough to be in a romantic relationship?

If they are willing to put in effort and make sacrifices for each other, a romantic relationship between an ISTJ and an INTJ could flourish. They are both very logical personalities but tend to concentrate on different things, so a relationship certainly can go well if they both understand this.

An ISTJ will always be dependable and serious about getting the job done right. As introverts, they don’t necessarily want to be in charge but will take on that role if necessary. Though they thoroughly research all potential decisions, very often, they begin with a gut instinct that turns out to be correct. ISTJs believe in making goals and working hard to achieve them.

If you need someone to dream up future possibilities, an INTJ might very well be the best candidate. They are visionaries who use their intellect and creativity to come up with unique, out-of-the-box solutions. Their logical and persistent approach yields results but may end up alienating a few people along the way, especially if they don’t share the INTJ’s vision.

Given that both personality types are introverted intellectuals, it would be reasonable to assume that ISTJs and INTJs may have the potential to be a good romantic match.

4 Reasons ISTJs and INTJs would romantically mesh well together

Even with their similarities, ISTJs and INTJs have significant differences that may eventually cause friction in their relationship.

A casual relationship may be one thing, but can ISTJs and INTJs fall in love with each other?

Again, if any two personalities are committed enough, including ISTJs and INTJs, they have the potential to make their relationship work. With communication and mutual respect, anything is possible. 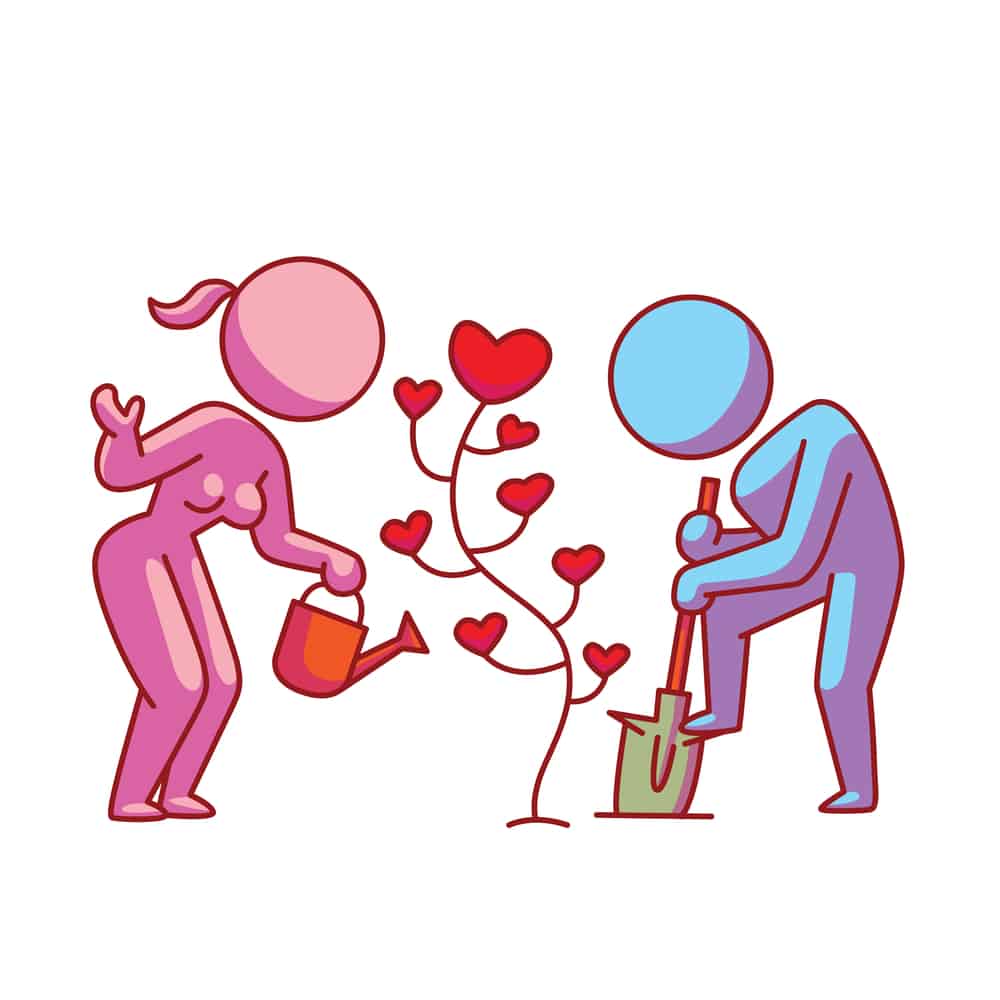 Even though they are no-nonsense people who are not particularly expressive about their own feelings, ISTJs can feel passionately about other people. They are capable of loving very deeply.

Like ISTJs, INTJs are not usually expressive about their feelings. This doesn’t mean, however, that they don’t have feelings or passion.

Reasons why an ISTJ and an INTJ may mesh well in a relationship:

Reasons why ISTJs and INTJs may encounter problems:

Because the ISTJ personality is associated with being tough-minded, driven and practical rather than emotional, ISTJ males tend to adhere to gender stereotypes more than female ISTJs.

While male ISTJs might conform to many gender role expectations, they do not consider themselves to be particularly masculine. Labels are relatively unimportant to them and if someone thought their affectations or pursuits seemed feminine, they wouldn’t much care.

ISTJ females may have trouble relating to other women. They would often rather work than socialize. They don’t enjoy frivolous activity and tend to err on the side of practicality.

INTJ males are driven, logical to the core and willing to abandon the typical conventions if it will further their goals. They may not seek to be leaders but if put in a position of leadership, they will easily convert people to their point of view.

Like their ISTJ counterparts, INTJ females often find themselves feeling alienated from other women. They prefer an in-depth intellectual debate rather than a bubbly, light-hearted conversation. They also may find socializing in large crowds to be a waste of time.

ISTJs and INTJs are both introverts who will usually have small circles of friends. They both like it that way — neither is particularly interested in being the most popular person at the party. 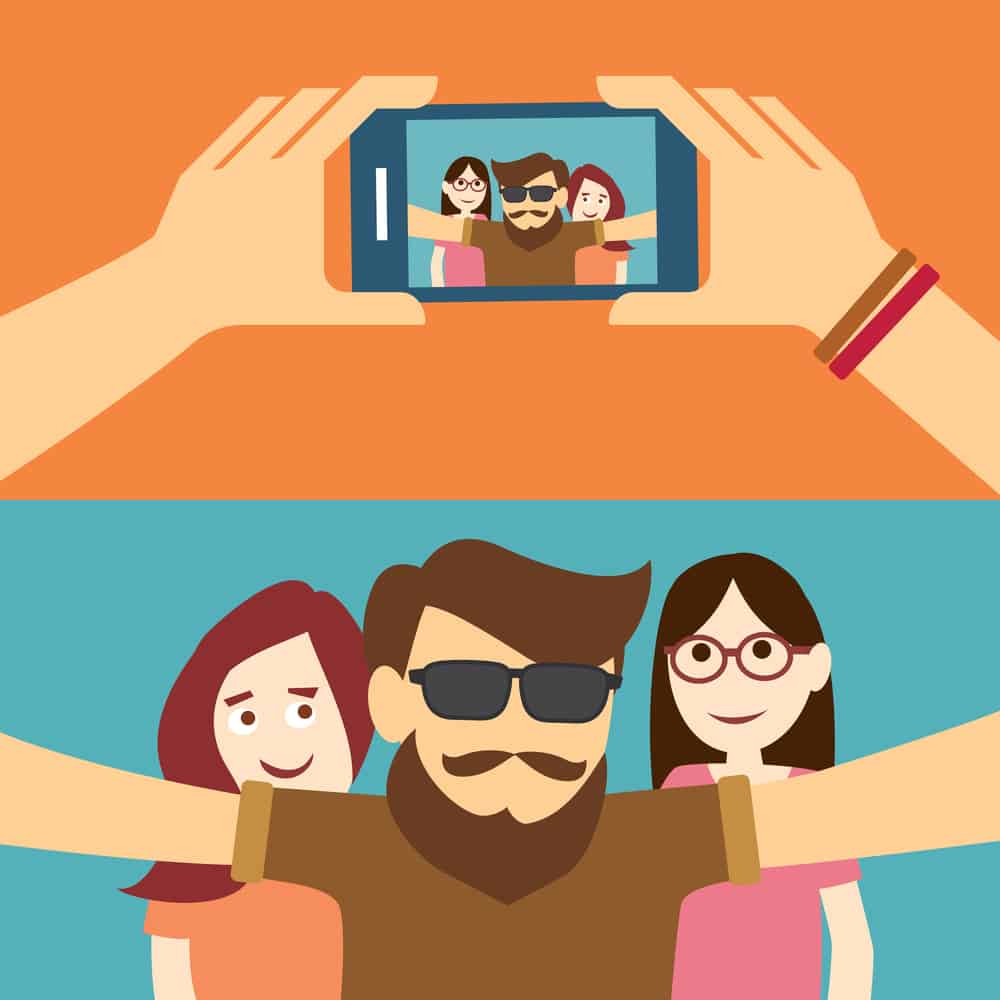 If you want someone who will tell you the absolute truth, no matter how unflattering it may be, then you should consider having an ISTJ as your friend. They are loyal and trustworthy and will always be there when you need them.

No one would ever accuse an INTJ of trying to be popular. They are very contented to do their own thing and if people like it, great. If not, then that’s okay too. Consequently, the friends that they do have tend to love and accept the INTJ for who they are.

Can ISTJs and INTJs be friends?

Like any two personalities, they can have a rich and meaningful friendship as long as they are respectful and considerate of the other’s needs.

4 Reasons why ISTJs and INTJs might mesh well together