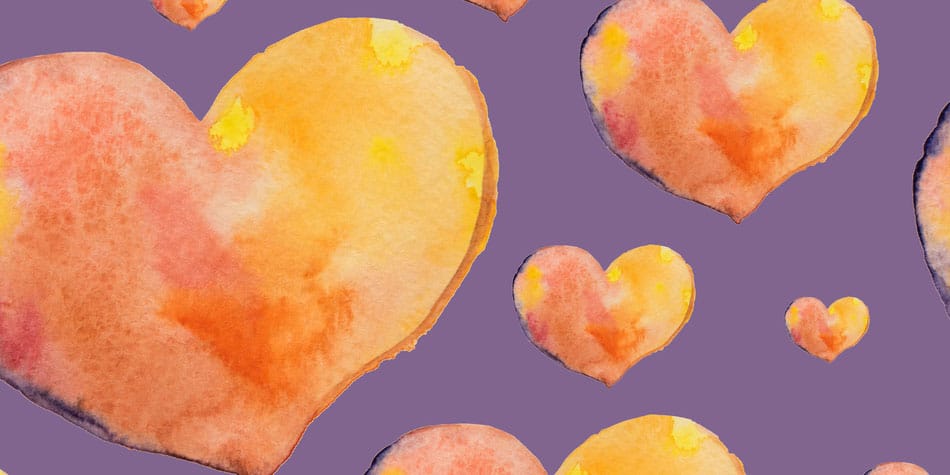 The Myers-Briggs Type Indicator is one of the most commonly used personality tests in the world. Administered by potential employers, government agencies and colleges, it is a valuable tool for learning in depth information about the makeup of a subject’s personality. After answering an extensive series of introspective questions, the subject can be placed into one of 16 discrete personality types.

Two of these types are ISTJ and ISFJ. They are both introverts whose approach to the world centers around practicality and organization. ISFJs rely heavily on their emotional intelligence while ISTJs favor a strictly logical approach. The question is, will the differences with these two personality types preclude them from forming a friendship? What about a romantic relationship?

Are ISTJs and ISFJs compatible enough to be in a romantic relationship?

Both ISTJs and ISFJs are introverted, sensing and judging, while their key difference is that an ISTJ uses thinking and logic to make decisions whereas an ISFJ uses feelings and emotions. If they are willing to work with each other to overcome these differences, their relationship can thrive.

Reliable, hard working and loyal, ISTJs are introverts who specialize in planning and organization. They are no-nonsense achievers who use their skills to create logistical systems for maximum output. They are intellectual, detail-oriented and will generally prefer traditional methods over something new and modern. Some may feel that they seem detached because of their unemotional decision making style.

Above all else, ISFJs want everyone to be happy. They are naturally empathic — they can feel if there’s disharmony in any situation. Using their practical skills for organization, they seek to make order out of chaos and make people’s lives better. They care deeply for others, sometimes to the detriment of themselves. Even though they are introverts, they’re extremely people-oriented.

Because of their many commonalities, the likelihood of an ISTJ and an ISFJ being a good match for each other seems to be high.

4 Reasons ISTJs and ISFJs would romantically mesh well together

Regardless of their similarities, however, their logic versus emotional approach to the world could cause friction in a relationship.

There is no reason why ISTJs and ISFJs can’t be in a romantic relationship. What if the stakes are higher? Can these two personalities have a long-lasting love?

They certainly can. Both personalities believe in the tradition of love and marriage. They both hope to find a special person to spend their life with. When that happens, they will do whatever it takes to make that relationship work.

ISTJs may not seem like romantics at heart but in their own way, they are. 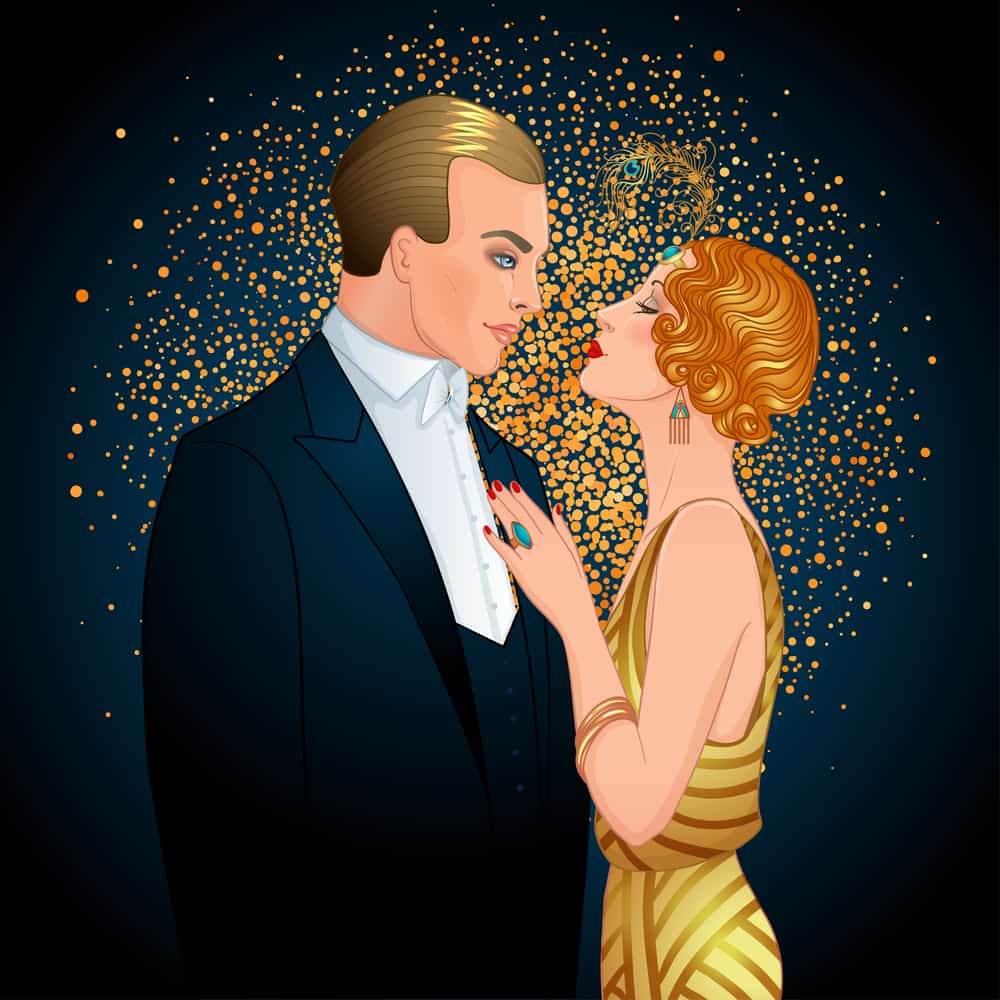 ISFJs tend to behave more like traditional romantics than do ISTJs. They are emotional and caring and very attentive to their partners. In a relationship with an ISTJ, the ISFJ is likely to provide enough emotion for the both of them.

If an ISTJ and an ISFJ are in love, there are many reasons why they might mesh well in a relationship:

Because ISTJs and ISFJs have such a different approach regarding emotions, however, there may be problems:

Some ISTJs and ISFJs conform to society’s traditional gender roles while others do not.

While male ISTJs might not seek leadership positions, they are comfortable leading others if the situation requires it. They are intensely logical, rarely bothering with emotional considerations or with how their decisions will affect other people’s feelings. They do have emotions, however, but may struggle to access them.

ISTJ females often struggle because they are so different from the stereotypical idea of a woman. They are logical, rational and practical. They are not emotional and may have a hard time being empathetic to others. They love their family and friends but being nurturing does not always come easily to them.

Both male and female ISFJs rely very heavily on their intuition and emotions. Males, then, are often viewed as being different from other males while ISFJ females are more often considered in-tune with their gender role expectations.

ISFJ males are emotional, nurturing and relatively low-key. Their priority is to bring harmony and positivity to any environment they’re in. They tend to have few characteristics associated with being a typical “man’s man” and thus can sometimes be socially misunderstood by both sexes.

Female ISFJs walk into a room and immediately get a sense of who needs a hug. They don’t hesitate to offer one, either. They are emotionally in-tune with others, naturally nurturing and yet very intelligent and practical. In some ways, they embody much of what a traditional woman is supposed to be.

Even though ISTJs have a logical approach to the world and ISFJs have a feeling approach, they both can make loyal and supportive friends. 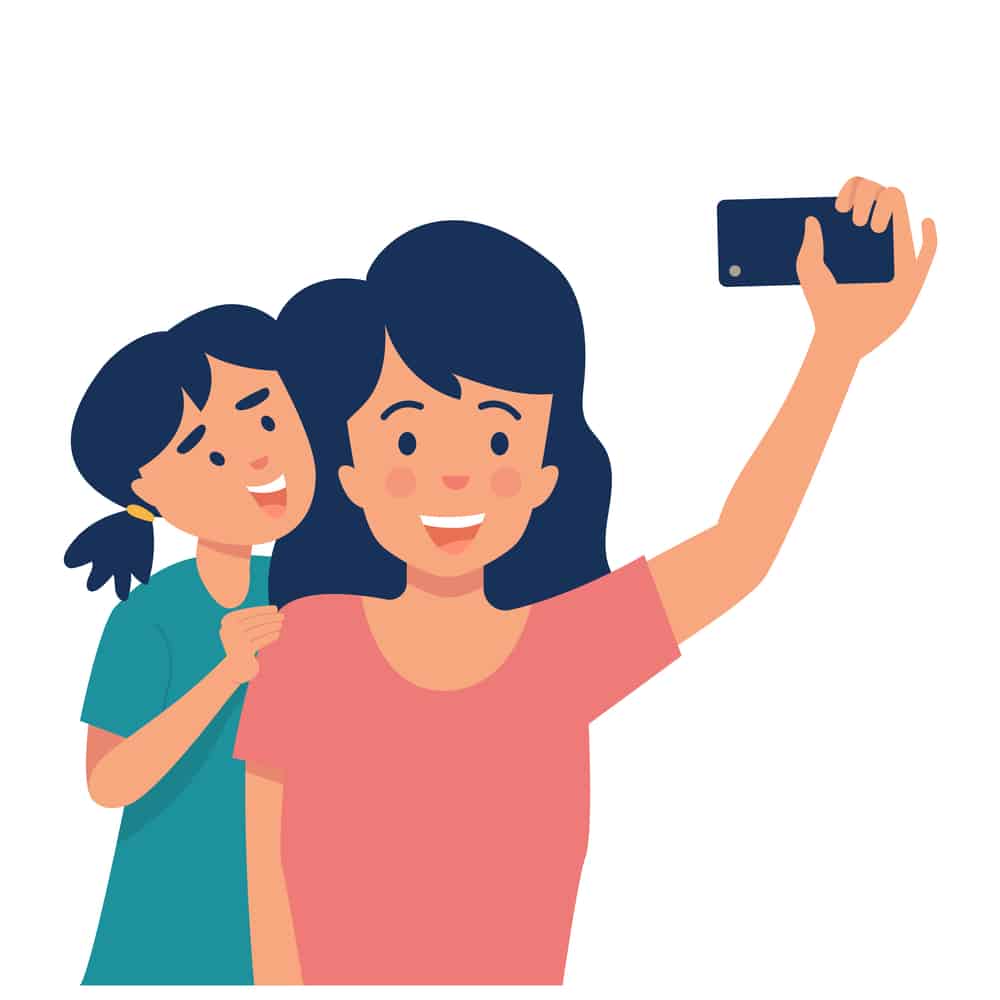 When an ISTJ is your friend, they will probably be a friend for life. They are very choosy about who their friends are and consequently it may take a while before they feel comfortable opening up and allowing someone in to their life.

If you’re looking for a gentle and caring friend, you won’t do much better than an ISFJ. They live for helping others be their best selves. They happily accept people for who they are, flaws and all. They should be wary, however, of giving too much of themselves to their friends.

Can ISTJs and ISFJs be friends?

They can absolutely be friends but they will need to respect each other’s differences. If they can do that, they should have no problem being friends.

4 Reasons why ISTJs and ISFJs might mesh well together