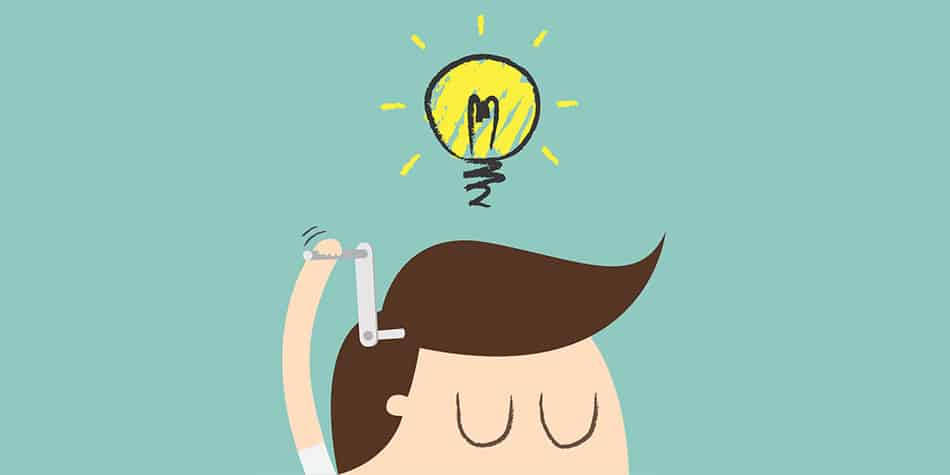 An ISTJ personality is one of the 16 personalities established by the Myers-Briggs model. Sometimes called the Logistician, Inspector, or Investigator, the ISTJ identifies as extremely logical, reserved, quiet, and organized. You probably already know all that, but do you know the functions of an ISTJ personality?

An ISTJ personality has the following four functions:

In this article, we will take an in-depth look at these four main functions of an ISTJ personality. We will also cover some of their shadow functions, how these functions play out during childhood, and how ISTJ’s functions influence them in the workplace.

Breaking Down the ISTJ Personality

The Myers-Briggs ISTJ personality represents approximately 11.6% of the US population based on MBTI (Myers-Briggs Type Indicator) test results. The letters in ISTJ correlate to Introverted, Sensing, Thinking, and Judging, which represent the four major dimensions of this personality.

The following list is to quickly recap what each of these designations means:

What are the ISTJ Functions?

The four functions of an ISTJ are Introverted Sensing, Extroverted Thinking, Introverted Feeling, and Extroverted Intuition. This means that the strongest impulse of the ISTJ is to diligently work to create order, which is assisted by their decisiveness, while they tend to suppress emotions and are often uncomfortable with intuition.

What does all this mean? In addition to examining each aspect of the ISTJ individually, each personality type has four cognitive functions. Functions help explain how individuals operate in the world, communicate with others, and live their daily lives. An individual’s first function is their dominant one. Their fourth is their least dominant and can often be quite hidden.

The ISTJ functions, in detail, are as follows:

In addition to these four primary functions, ISTJs also have four shadow functions, which we cover in-depth below. But now that you know how an ISTJ functions, you may be curious about the differences between their internal and external world.

The Roles These Functions Play In ISTJ Personality

Each of these functions plays an integral role in how an ISTJ shows up in the world. Here we will discuss how each of their four primary functions influences the internal or external world and what that means you can expect from an ISTJ.

These functions can also be broken down into core and supporting roles for an ISTJ’s internal and external worlds. The following chart highlights these distinctions:

Keep reading to see how these four functions influence an ISTJ personality’s actions, demeanor, and beliefs out in the world.

What Is An ISTJ’s Function In Their Internal World?

Because ISTJs are ruled by sensing and feeling in their internal world, they tend to function in an organized and methodical fashion. This also drives them to need time for decision-making. In this way, a person with an ISTJ personality is balanced in terms of analytical and belief-driven thoughts and actions.

Habits that help an ISTJ thrive in their internal world are:

One thing that can be a major weakness for an ISTJ is that high standards for themselves dominate their internal world. This can translate to a perfectionistic attitude.

It is important to remember not to take it too personally if an ISTJ refuses an impromptu invitation, or asks for some alone time. ISTJs, are very loyal to those they care about, but expressing and understanding emotions simply doesn’t come naturally to them.

What Is An ISTJ’s Function In The External World?

An ISTJ’s external world is ruled by extroverted thinking and intuition. This means ISTJs function as planners for most of the tasks, activities, and events in their lives. They have a good balance of logical and abstract thinking. However, their abstract thinking tends to be weaker than the logical thinking processes of an ISTJ.

Traits that help an ISTJ thrive in their external world include:

While very orderly and predictable, ISTJ personality types also crave close connections to a select few special people. When communicating with an ISTJ, it is important to try to rely on facts rather than emotions to make a point. ISTJs can and will process emotional discussions, but they must do that in their own, unique and quiet way.

These functions in both the internal and external world are what shape an ISTJ. Their internal world, which is focused on the self, strongly uses logic to learn and process their emotions.

An ISTJ’s external world, which is focused on interacting with others and decision making, can cause conflict at times, especially when a decision requires them to use their intuition and does not call for a logic-based outcome.

As their strongest function, introverted sensing relates to logic and reason. ISTJs can be perceived as rigid and inflexible by those around them. It isn’t that the ISTJ doesn’t care about feelings or emotions. They simply are much more comfortable with facts, logic, and order.

In a social setting, the ISTJ will typically set about completing necessary tasks, setting up chairs and tables, organizing silverware or food, and generally making sure that everything is going to plan. This is a much easier role for the ISTJ than making small talk with guests.

ISTJs are the responsible realists of any group, fitting in as a leader when needed and taking charge of tasks delegated to them with enthusiasm. But when ISTJs are not being their best selves, their shadow functions can come out.

The Shadow Functions of An ISTJ Personality

This is a more in-depth look at the functions of a personality. Many times people overlook the shadow functions, but they can be very revealing.

Shadow functions are the non-dominant parts of an ISTJ’s personality, and since they are not commonly used, an ISTJ can come off as very abrasive or critical. Usually, shadow functions appear when we are tired, frustrated, or in a situation that causes disharmony.

There are four shadow functions to a Meyers-Briggs personality, and they fall into these categories:

Since shadow functions appear mostly when we are stressed, you can expect some out-of-character actions when an ISTJ’s shadow functions are expressed. For example, an ISTJ who is usually kind and considerate may become short-tempered and critical when they face unexpected challenges. 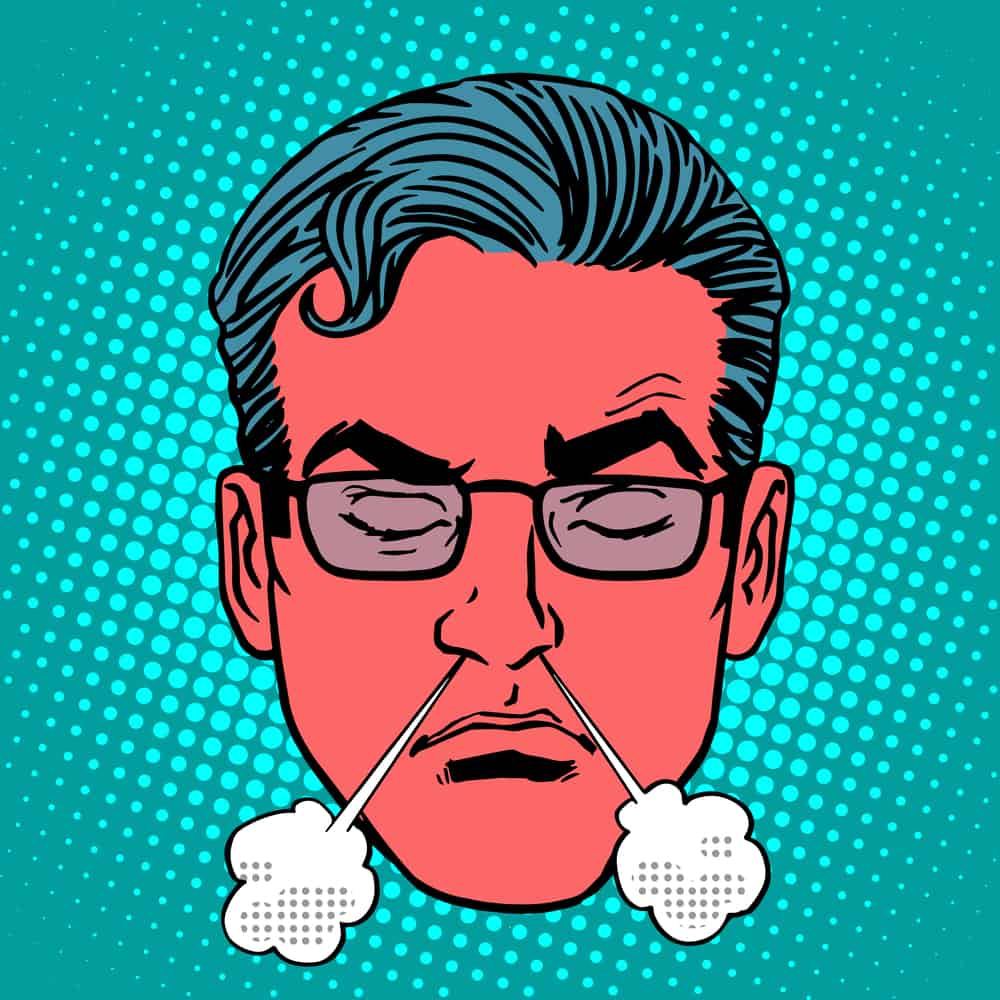 The following is how the shadow functions of an ISTJ show up in comparison to their dominant functions:

As you can see, some of these shadow functions can be harsh, extreme and in some cases quite mean compared to their primary functions.

The Functions of An ISTJ Child

Since the dominant functions of an ISTJ thrive on order, parents of an ISTJ child must be willing to create a safe, orderly environment for their child. In some ways, a child with an ISTJ personality may seem like a dream child.

ISTJ children tend to function as:

An ISTJ child functions similarly to an ISTJ adult, but in this case, the parents must be willing to support and guide the child in dealing with difficult situations that are at odds with their personality’s main functions.

ISTJ will do well in careers that are orderly and predictable. This is where the first, dominant ISTJ function, Si, as well as the auxiliary function, Te, really come into play. Introverted sensing (Si), Extroverted Thinking (Te) individuals will look for a career that allows them to use their present skill set effectively in a logical and orderly environment.

The following chart highlights the traits that make an ISTJ employee great based on their ISTJ functions:

While ISTJs can work as part of a team, they are usually more comfortable with roles that allow for some independence. Depending on where their interests lie, there are plenty of job choices where an ISTJ can truly thrive. 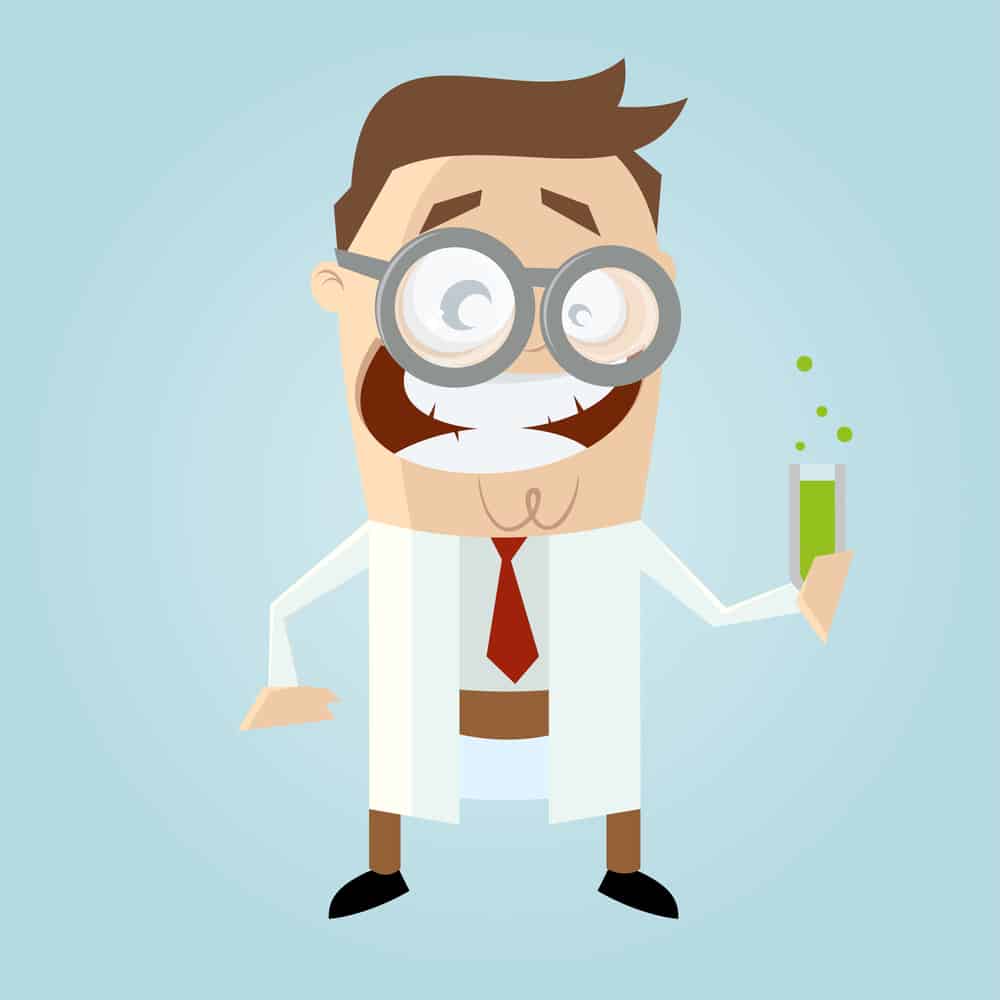 Careers where an ISTJ can work independently are ideal, while careers that include unpredictability, artistry, or too much interaction with the public can be highly stressful for an ISTJ.

ISTJ individuals tend to have well-defined interests, so finding a career that allows them to work independently, use their experience and knowledge to a predictable end are careers in which an ISTJ can truly thrive.

From an outward perspective, ISTJs can appear reserved and confident but also rigid and unyielding. By understanding the strengths of the ISTJ individuals, their dominant functions, and how they manage their emotions, they become much easier to understand.

They often need time alone to recharge and simply think. However, for those lucky enough to have an ISTJ in their life, they can expect a loyal, dependable partner or friend who is committed for the long haul.