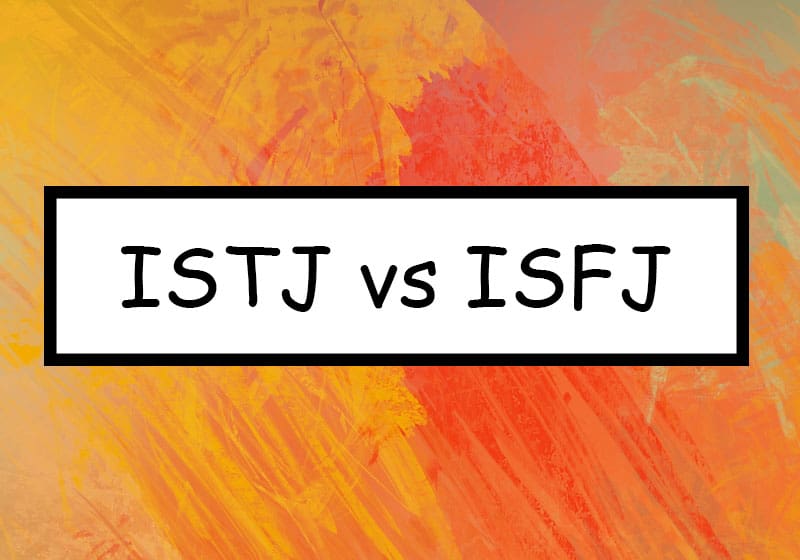 The Myers-Briggs Type Indicator is a psychological evaluation developed to better understand the differences between human personalities. Subjects answer a series of introspective questions that are designed to sort them into one of 16 unique personality types. Two of these personality types are ISTJ and ISFJ.

ISTJ – Introverted, Sensing, Thinking and Judging — They are detail-oriented planners who are fiercely loyal and extremely dependable. They run on logic and are devoted to following the rules.

ISFJ – Introverted, Sensing, Feeling and Judging — They are conscientious, hardworking and practical. They are also creatures of habit who like to help others and tend to make keeping the peace a priority.

ISTJs and ISFJs tend to be the people who toil in the background to make life run smoothly for everyone else. While they are both practical and dependable, ISTJs are more logic-oriented whereas ISFJs generally rely on their instincts and feelings.

ISTJs are all about perseverance and planning. Their strength lies in putting details in order and making certain a logical protocol exists. Known for their encyclopedic knowledge, they often have an obscure set of facts at the ready.

Some may say ISTJs come off as aloof but they don’t mean to — they are just focusing on the facts rather than on feelings. Personal integrity is key to them and so is a solid work ethic.

ISFJs tend to be quiet individuals who prefer working in the background rather than in the limelight. Like ISTJs, they are detail-oriented and prefer routines and predictability. Unlike ISTJs, they are very in tune with the feelings of those around them and strive to make sure their environment is harmonious. They are warm, caring and tactful, never wanting to hurt anyone’s feelings or create undue strife.

What are the Key Differences between ISTJs and ISFJs?

ISTJs and ISFJs tend to be very similar personalities. They both work quietly and intently, focusing on details and systems. However, ISTJs are Thinking where ISFJs are Feeling, so ISTJs are primarily concerned with facts while ISFJs pay more attention to people and emotions.

Both ISTJs and ISFJs require stability and structure to feel happy. Because they work so hard work to benefit others, however, they need be sure to make time for themselves in order to be truly content. 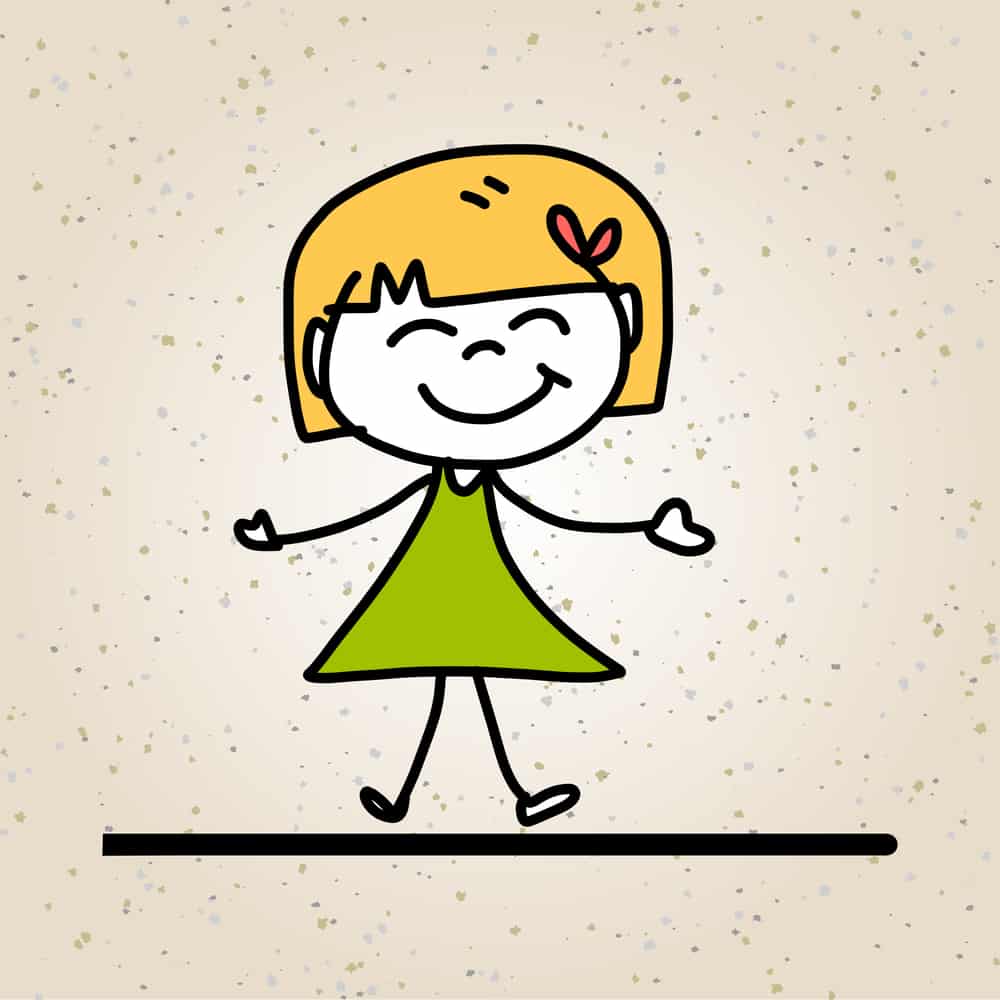 For ISTJs, happiness requires personal achievement, reaching goals and being a valuable asset to others. They are list-makers, schedule-keepers and micromanagers — characteristics that allow them to feel in control. Control for them means contentment. Here are some features of ISTJ happiness:

For ISFJs, happiness equals harmony. They want everyone to get along and work together. They contribute but are happy to remain behind the scenes, knowing their efforts have led to success. ISFJs especially feel joy when the people in their life, personally and professionally, are at peace. Here are some features of ISFJ happiness:

If an ISTJ is feeling unhappy at work, it may be because they have a tendency to take on every task so that it can be managed properly. They need to learn to let go and delegate in order not to feel so overwhelmed. If an ISFJ is unhappy at work, it may be because no one notices their contributions. They need to step into the spotlight once and a while and take credit for their competence.

While both ISTJs and ISFJs are thoughtful decision makers, they do have different approaches. ISTJs use detached logic and facts to make decisions while ISFJs will also consider people’s feelings.

Making decisions for an ISTJ is always methodical and logical. They examine all of the relevant information and objectively decide the best course of action. They do not allow emotion to cloud their judgment. Here are some characteristics of ISTJ decision making:

ISFJs, like ISTJs, remain calm when asked to make a decision. They are methodical and fact-oriented but will also rely heavily on how their decision is likely to affect other people. Here are some characteristics of ISFJ decision making:

If an ISTJ was put in charge of making the schedule for a retail store, they would methodically consider facts like staff availability, shift times and employee performance. They would be detached and not concern themselves with employee preferences. If the same task was assigned to an ISFJ, they would consider the facts but may be more influenced by what each employee wanted. They may struggle in trying to please everyone.

Both ISTJs and ISFJs care about their appearance and make an effort to look good. They tend to be conservative and will not usually present themselves in any way that could be perceived as outlandish.

ISTJs have high standards and their appearance is no exception. At home or at work, they are always well put together. They are introverts and don’t generally like to stand out from the crowd but will be polished and impeccably groomed. Here are some ISTJ viewpoints regarding appearance:

ISFJs are all about a traditional and conservative appearance. There will be no wild hair dos, brash prints with stripes or anything even remotely unconventional. An ISFJ will always be tidy and dressed appropriately for the occasion. Here are some ISFJ viewpoints regarding appearance:

If an ISTJ is shopping for a wedding dress, the primary considerations would be budget, venue appropriateness and traditional style. The ISFJ would share the ISTJs considerations but would also want the dress to be romantic and yet modest.

ISTJs and ISFJs both take their friendships very seriously. ISTJs are down to earth and practical with their friends, frequently offering solid life advice. ISFJs are more about acting as an emotional support system for their friends and are great listeners.

Even though it may take a while for an ISTJ to warm up and become friends with someone, once they do, they’re loyal, caring and dependable. They are the perfect friend if you’re looking for someone to offer reasonable and logical solutions to your problems or if you need a straightforward and unvarnished opinion. Here are some characteristics of ISTJ friendships:

You won’t do much better than having an ISFJ as a friend. They are gentle and caring and will do just about anything to support someone. They usually have life-long friends and are known for being the ideal shoulder to cry on. They do need to worry about overextending themselves emotionally with their friends and remember that they have needs too. Here are some characteristics of ISFJ friendships:

If a dear friend was in a bad romantic relationship, an ISTJ would not hesitate to confront them and logically advise leaving the relationship. They wouldn’t worry about emotional considerations, just the real life practicalities of the situation

An ISFJ, on the other hand, might be sheepish about saying anything to their friend and may be fearful of hurting their feelings. They might also doubt their own instincts and not want to cause a stir. If the friend was in real jeopardy, however, they would absolutely intervene.

Neither ISTJs or ISFJs are particularly angry personalities. Sure, they get irritated and upset in some situations but both tend to downplay unpleasant emotions, especially in front of other people. 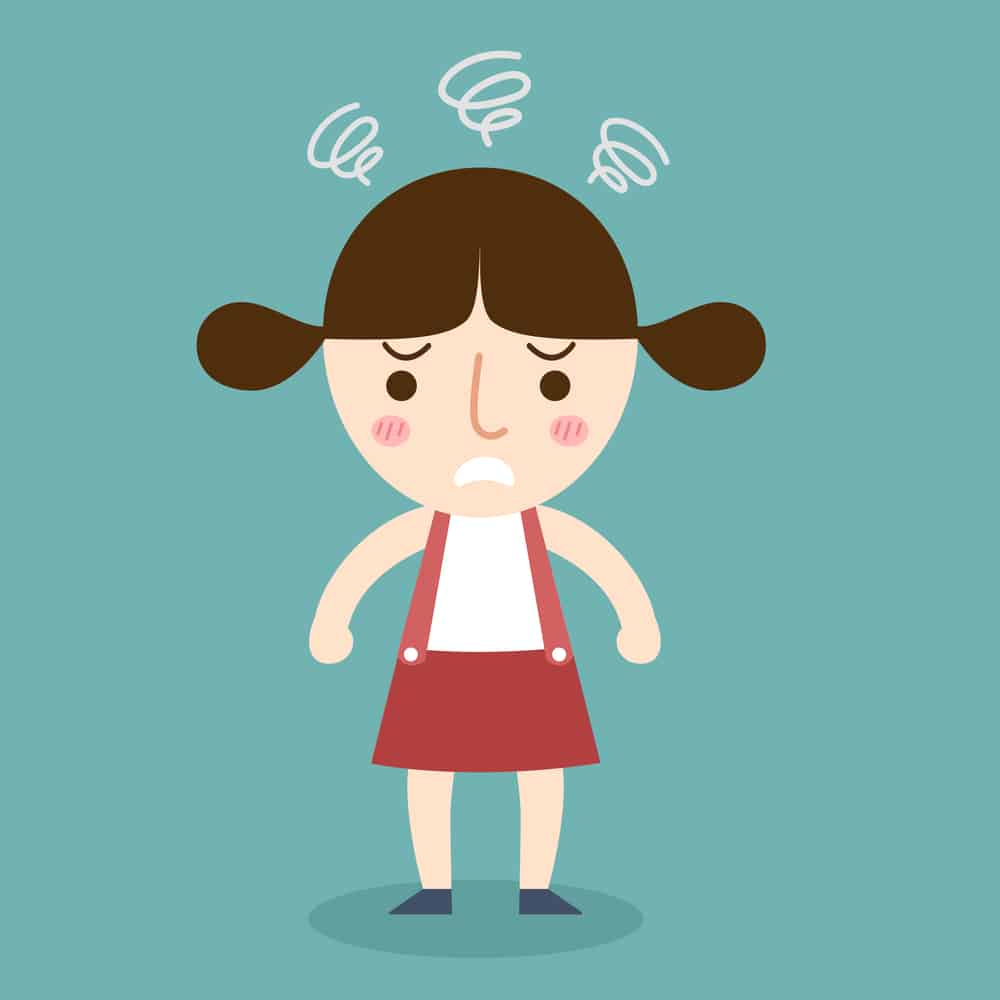 When an ISTJ gets angry, they will remain composed and rational. In private, they will go over an anger check list and will only confront someone after they are satisfied that all facts are in order. Rarely will any situation become heated, as ISTJs are not demonstrative by nature. Here are some ISTJ viewpoints regarding anger:

ISFJ usually prefer to keep anger to themselves. Conflict makes them uncomfortable, not to mention they may be consumed with self doubt, wondering if they actually have the right to be angry in the first place. Here are some ISFJ viewpoints regarding anger:

If an ISTJ is outraged by treatment he received at a restaurant, he will likely write a strongly worded complaint email to management detailing the offense. An ISFJ in a similar situation would consult her friends. If everyone agreed that she had been wronged and should act, then she would probably write a softly worded email or maybe leave a not so nice online review.

It is true that ISTJ and ISFJ personalities help make the world go round. If it weren’t for their intelligence, organizational and data management skills, most work places would undoubtedly suffer. They may toil out of the spotlight but they make an unquestionable contribution. In order to be content, they need to make sure to take personal time and reward themselves for their efforts.