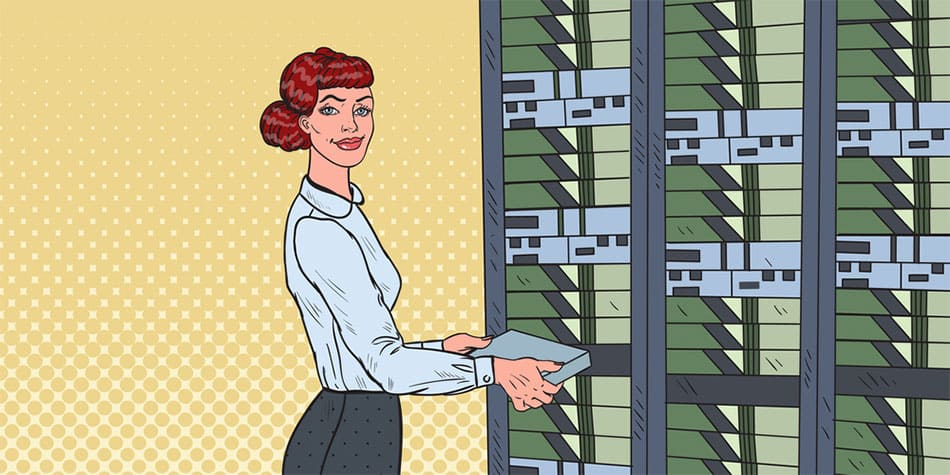 ISTP, or Introverted, Sensing, Thinking, Perceiving, is one of 16 personalities on the Myers-Briggs Type Indicator. ISTP individuals enjoy being alone to think and are very independent. This article is about ISTP women. If you are a woman, you might be wondering if you fit into the ISTP personality type.

ISTP women are results-oriented and thrill-seeking; they enjoy new experiences and make decisions based on facts rather than emotion. ISTP individuals overall can be perceived as being insensitive because they generally prefer to deal with emotions in their own heads rather than openly.

Introverted, Thinking, Sensitive, Perceiving women are perceived as being private, analytic, stoic, and sharp-thinking. They are also results-oriented, naturally pragmatic, and do not openly express emotion in front of others. This is not to say that they are unfeeling. They feel inwardly rather than express those feelings outwardly.

For better or worse, women are often stereotyped and perceived by society as being more emotional, less practical. Women are often portrayed as more obsessed with the finer details as opposed to the broad project. However, this is an inaccurate generalization. Not all women are this way, especially not the ISTP woman.

The lists below outline an ISTP woman’s strengths and weaknesses. These do not necessarily conform with the overall stereotypes women often face in everyday society.

On the other hand, they can sometimes come off as:

Strengths of an ISTP Personality

Like any personality type, ISTP women have their strengths and weaknesses. A few of them are listed above. The six strengths below come in handy in a corporate, law, or engineering environment:

ISTP women, and ISTPs in general, are not easily shaken. When a wrench is thrown into a routine, ISTP individuals can adapt and overcome using their analytical skills and flexibility. ISTP individuals do not panic or shut down: they thrive.

Weaknesses of an ISTP Personality

That stoicism and lack of emotional display that makes ISTP women so useful during a crisis also prove to be their undoing where more emotional vulnerability is called for. Here are six weaknesses of an ISTP personality:

Many of these are weaknesses for all people, regardless of gender. However, these weaknesses have strengths linked to them. Focus is a good thing, but too much focus can cause one to lose sight of other important factors. Logic is healthy, but too much logic can put one at odds with one’s humanity.

No one personality type is perfect, but ISTPs have the means to overcome these weaknesses and adapt to the struggles life throws at them.

While some traits are easy to spot (introversion, taking direct action, being sensitive, etc.), it is rare to find a woman with the full ISTP range of personality traits. Incidentally, Coco Chanel and Scarlett Johansson are women with the ISTP personality type.

ISTP women are very independent. They do not wait for someone else to solve their problems, and they are not afraid to get their hands dirty. ISTP individuals in general love sports with an adrenaline rush, and you will find plenty of these women at the dragstrip, skatepark, or even skydiving.

ISTP women also prefer to solve problems by working alongside others and taking the initiative, rather than talking the problem out. In essence, ISTP women are doers and not talkers.

Below are some characteristics of ISTP women.

As an ISTP woman, you are introverted, so you like activities that take you into the world on your own. Here is a list of hobbies that ISTP women often enjoy undertaking: 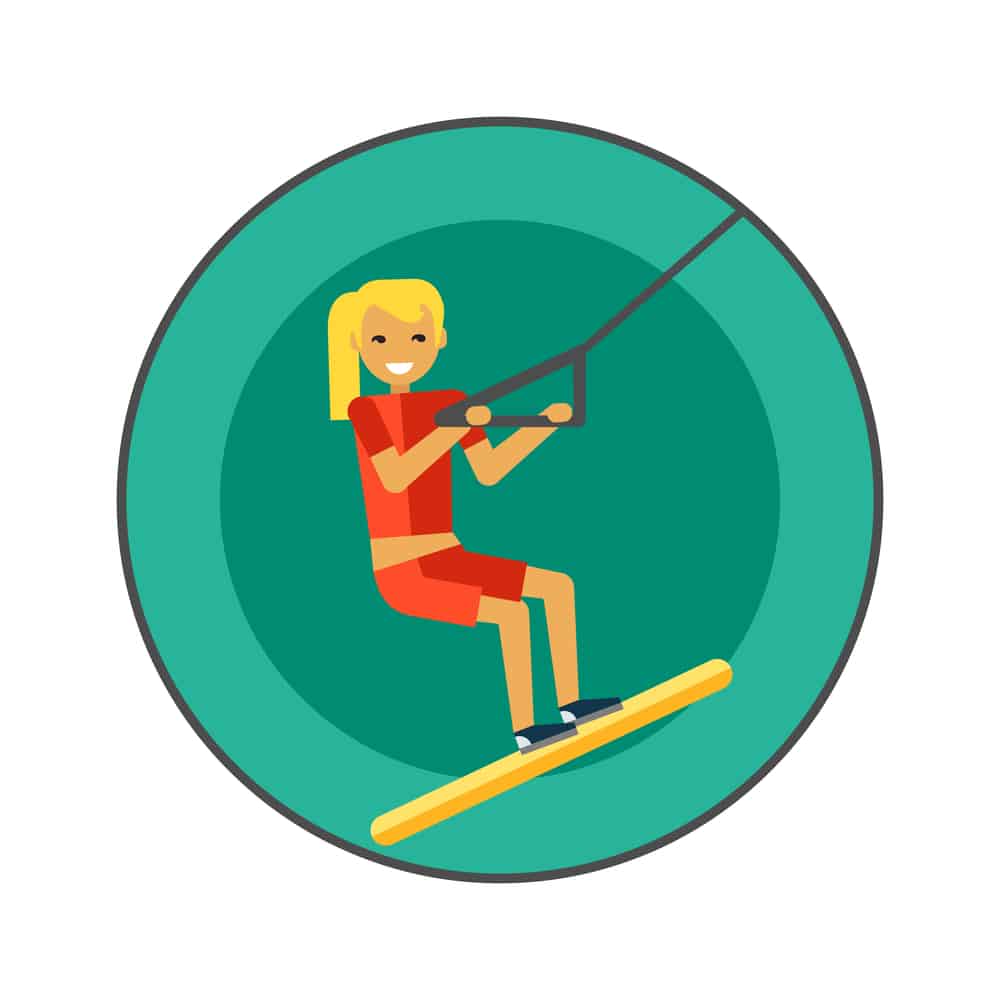 ISTP women enjoy an adrenaline rush, which all of the above sports and activities provide in spades. These help satisfy two needs of an ISTP personality: curiosity and the need for adventure. Additionally, these activities are attractive to women with this personality type because they can be performed solo and do not require large groups.

ISTP women like to work with their hands and use their minds to solve problems, as they are people who do, not necessarily people who talk. The list below outlines popular careers that ISTP women are known to hold. Many of these careers are male-dominated, but ISTP women do not back down from a challenge. 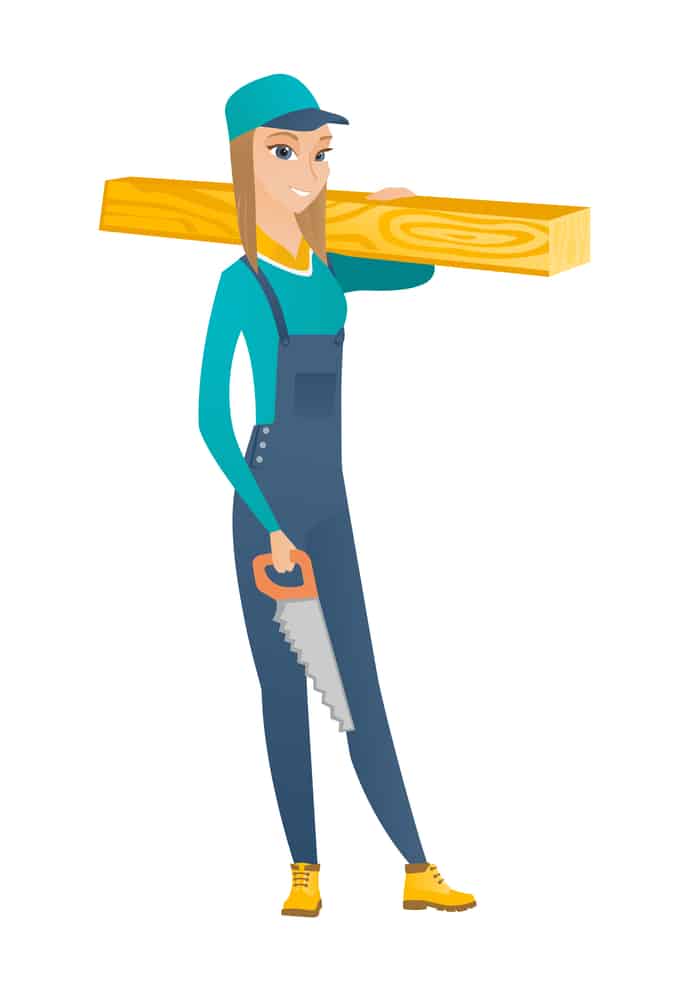 As you can see, these careers require the use of one’s hands and one’s mind, often in a physical capacity, and that is precisely why ISTP women choose them.

ISTP women overall display their usual characteristics when in a relationship. Their willingness to experiment makes them good fun, and their enthusiasm for hands-on activities is useful when something around the house is broken.

However, stoicism, inability to plan long term, unwillingness to commit, and the bottling of emotions can make for difficult times. If you display these sorts of characteristics whether you are in a relationship or not, then you are probably ISTP.

Now, this applies to all relationships with ISTP women, whether it is romantic or professional, home or workplace.

These characteristics and traits are not exclusive to women but to just about anyone who might be ISTP. However, if you are a woman reading this and have wondered as to whether you are ISTP, you may have more insight. You may want to take our free Jung Personality Test and find out for sure.

You can rest easy knowing the strengths of an ISTP personality will serve you well in life. As long as you recognize and address the weaknesses, all will be well. If you find yourself struggling with other personality types, take the time to learn about theirs and allow them to learn about yours, as mutual understanding is key to all relationships.