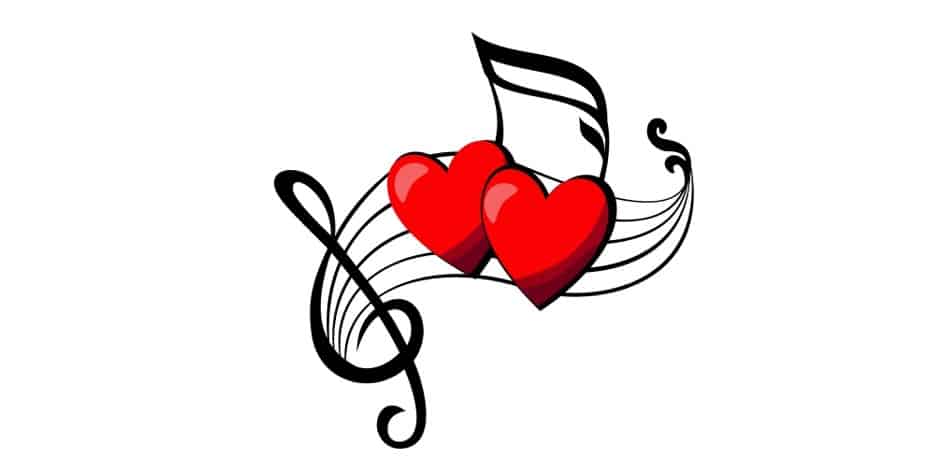 Some people are better than others in reading and experiencing the emotional states of those around them. They rejoice when another is happy and weep when another is in pain. They can take another’s perspective and fantasize what it would be like to be in their place. Some people can enter the emotional state of music more easily than others and be swept away by a song.

According to a study by Zachary Wallmark at SMU Meadows School of the Arts and his associates at UCLA, people who are good at feeling and relating to the emotions of others process music in the brain the same way they process emotions.

The study, “Neurophysiological Effects of Trait Empathy in Music Listening,” was published in the journal Frontiers in Behavioral Neuroscience.

Using fMRI (functional magnetic resonance imaging) imaging equipment, Wallmark and others studied brain activity while subjects listened to excerpts of music. In the second experiment, students listened to music that was familiar and liked, familiar and disliked, as well as similar musical excerpts of unfamiliar music.

Besides the brain imaging studies, experimenters asked them to complete paper-and-pencil tests about statements of empathy and emotional connection. Students completed questionnaires in quiet areas after the listening sessions.

The researchers then studied and compared the questionnaires and fMRI scans. In other studies, scientists found that certain areas of the brain light up when people respond to others’ emotions and are actively processing them – the sensorimotor area, paralimbic, and limbic systems, as well as the prefrontal cortex. The fMRI scans from people who scored high on trait empathy showed the same areas were lit up.

The correlation between brain activity and empathic connection was stronger when the music presented was familiar but was still strong when people were exposed to unfamiliar music that was like the music they selected. Those connections led scientists to conclude that empathic people were also open-minded to listen to other types of music.

Music is a social stimulus and a symbolic language of emotion. From earliest times, songs of joy and dirges of despair created shared symbols in the community. People have used music throughout millennia to express their emotions, as well as to call up feelings in others.

Researchers drew several conclusions from this study. First, people differ in degrees of empathy, and in the way emotional content is processed by the brain. Second, high-empathic people process music in the prefrontal cortex and the limbic system, just as they process social-emotional content. This provides confirmation from brain studies that music acts as a social agent.