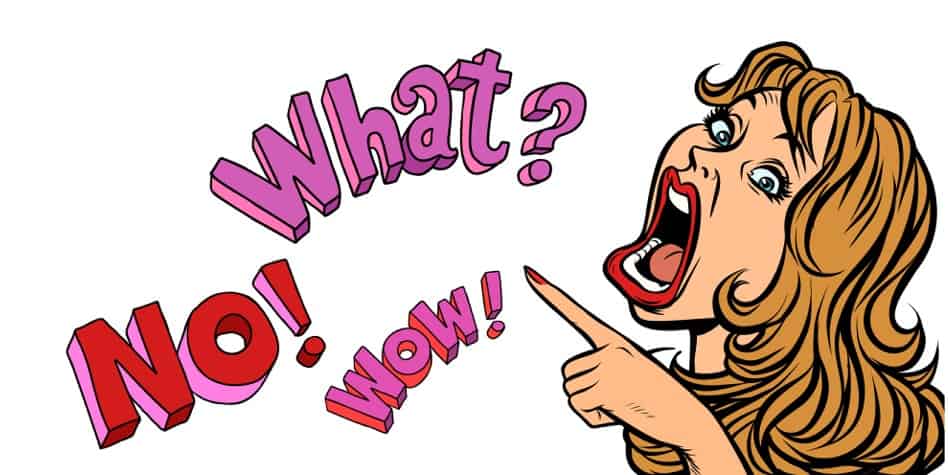 We can all think of a time when someone we knew gave us a harsh critique that maybe we did not want to hear but needed to. Tough love can be hard to take, but one research study shows that those who dish out more tough love, may be those who care about you the most.

This study conducted by a team of researchers out of the University of Plymouth is entitled “Cruel to Be Kind: Factors Underlying Altruistic Efforts to Worsen Another Person’s Mood” and was published in Psychological Science.

The lead author of the study, Belén Lopéz-Pérez conceptualized the study to examine how people can make someone feel worse in the short-term in order to improve that person’s well-being in the long term.

To do this, the researchers had people come into the lab to play a computer game with a stranger, where they had to work in pairs, as either Player A or B. In reality, all participants were player B.

They were then given a letter from the supposed Player A about a breakup player A was going through. They were told to either imagine themselves in Player A’s shoes or to remain objective about the situation. This was to manipulate the amount of empathy they would have for Player A.

They then watched Player A play a video game in which player A either had to shoot enemies or escape from a horde of zombies. After the game, player B then had to decide what audio clips or written descriptions to play for player A in order to make player A feel something, in order to make them better at their game.

They found that participants who had imagined themselves in Player A’s shoes chose the more negative emotional stimuli for Player A with the explicit goal of making the player’s better at the game so that the imagined Player A could earn more money.

In other words, helping Player A do better by making them angry or afraid was a selfless act. Taken together, these results show that people in an empathetic state will use negativity to help others.

There is one large caveat to this study. In it, all participants were strangers meaning they had no initial relationship and the “tough love” they gave may not have be comparable to that dished out in close relationships. This gives the research a clear direction to go in and explore.

Its also interesting to think that even strangers with minimal interaction can develop an empathetic bond and know when they need to be harsh in order to help.