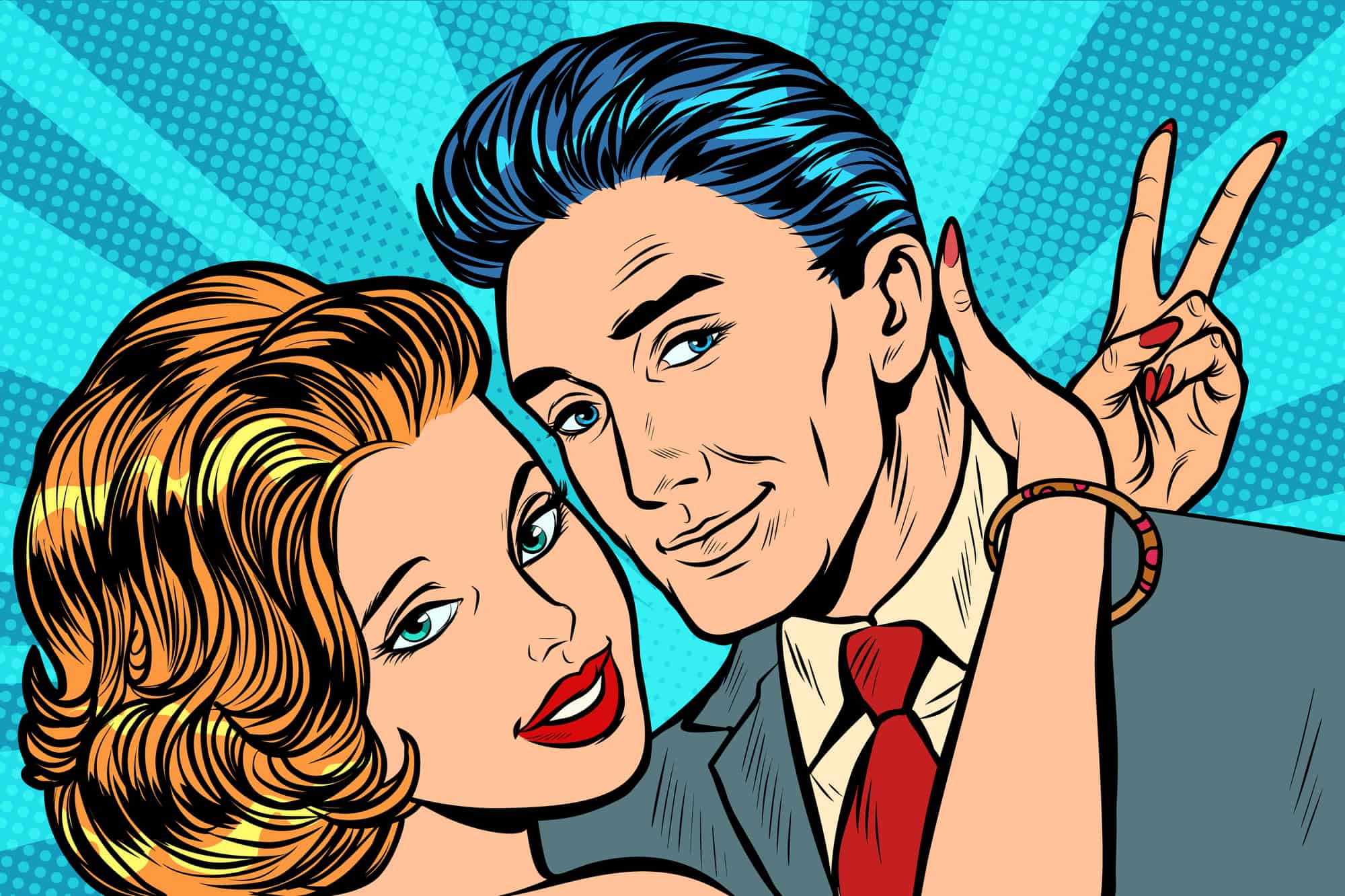 Taking an art class together may be one of the best ways for couples to grow closer.

Playing board games brings couples together, too – but not as much as painting together.

In a study titled “Examining Couple Recreation and Oxytocin via the Ecology of Family Experiences Framework,” Karen Melton, Maddie Larson, and  Maria Boccia  of Baylor University set out to investigate the effect shared activities had on couple’s levels of the “love hormone,” oxytocin.

They divided couples into two groups: one set of couples shared a game night together while they other couples took an art class. They measured everyone’s levels of oxytocin before and after the experiment.

Doing something fun together boosted everybody’s oxytocin. But the couples who took the art class together had the biggest increase – mostly because it boosted the men’s oxytocin so much.

Oxytocin is the molecule that makes mothers and babies love each other. It has the same effect on couples.

Just before a mother gives birth, high levels of oxytocin help stimulate labor. Some of that oxytocin reaches the baby through the umbilical cord. After the baby is born, that oxytocin makes the mother and the baby bond with each other.

Children and adults both release oxytocin when they receive loving touch. The oxytocin then makes them more affectionate.

all of which make it easier for people to be sweet and tender with each other.

Not What Researchers Expected

The researchers originally predicted that playing a game together would be the best way to make couples feel closer. They assumed that because a game involves more communication and interaction than an art class, the people who played games with their partners would produce more oxytocin.

To their surprise, they found that the couples taking the art class together touched each other more. Even gently putting your hand on your sweetheart’s shoulder releases oxytocin for both of you.

Dr. Karen Melton, a professor of child and family studies, and one of the lead researchers, said, “Typically, an art class is not seen as an interactive date with your partner. But sometimes couples that were painting turned the activity into a bonding time by choosing to interact — putting an arm around their partner or simply saying, ‘Good job,’”

The men in the art class showed a greater increase in oxytocin than anyone else in the study. Their oxytocin levels tended to double.

For better or for worse, oxytocin may also make men more protective partners.

The women in the study who went to the game night produced a little more oxytocin than the women who went to the painting class. But that increase was much, much smaller than the boost the men got from the art class.

Researchers didn’t offer an explanation for the different responses men and women had to the activities.

Their main conclusion was that couples who want to feel closer to each other should make time for shared fun.